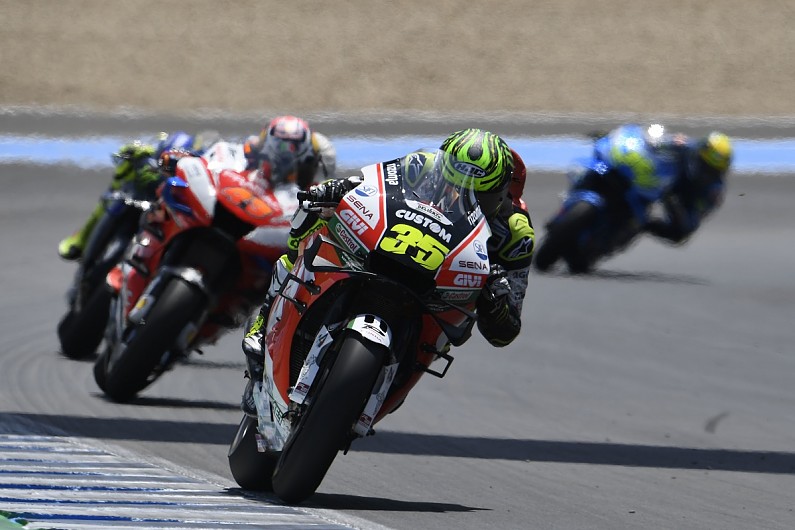 The 2020 MotoGP season is currently on an enforced hiatus due to the coronavirus pandemic, with the first five races now pushed out of their original slots.

MotoGP promoters Dorna Sports and governing body the FIM have been proactive during this time, with a provisional calendar already published, while various plans have been mooted on how MotoGP can have as full a championship season as possible when racing does finally resume.

In the latest Tank Slappers Podcast, recorded a day prior to the announcement that the Spanish Grand Prix had been postponed, Motorsport.com’s Global MotoGP Editor Oriol Puigdemont joins Autosport’s International Editor Lewis Duncan to discuss how viable these plans truly are and whether they think more races will be cancelled.

Also on the podcast, Uri and Lewis talk about three-time champion Jorge Lorenzo’s (hopefully) impending wildcard outing at the Catalan Grand Prix with Yamaha, ask what he hopes to gain from it and consider whether it is the right thing for him to be doing.

The Tank Slappers Podcast is Autosport and the Motorsport Network’s podcast for all things two-wheeled, and can be found on iTunes via Apple Podcasts, Google Podcasts and Spotify. Simply search ‘Tank Slappers’.