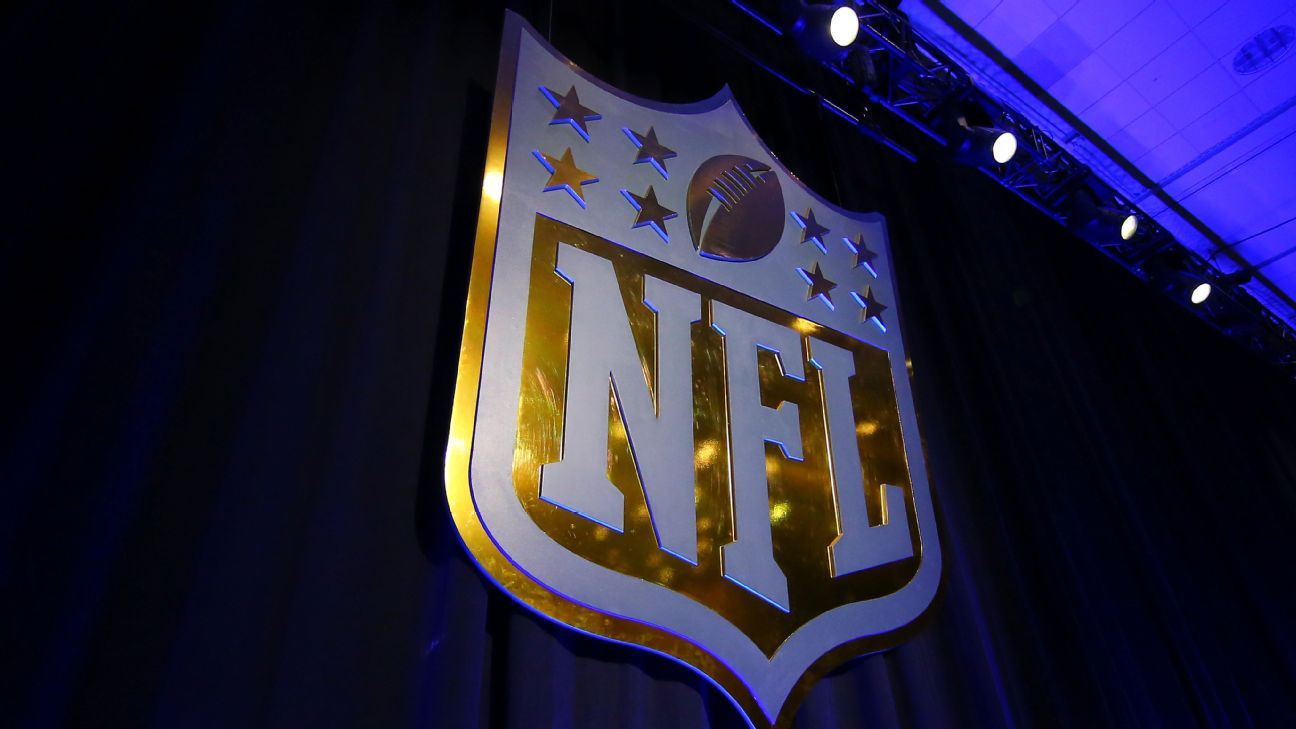 A number of NFL owners are hoping the current CBA proposal doesn’t pass next week because they believe they can negotiate a better deal with eyes on an 18-game season in the future, a league source told ESPN.

“They think they can get a better deal next year,” the source said. “They feel they gave up too much on the economics.”

The owners told Goodell this at an owners meeting in New York in February, citing frustration with the players’ monetary increases and the increase of active rosters.

A handful of owners want an 18-game season eventually, and that could come up in future negotiations if the players’ vote doesn’t pass next week.

The idea of an 18-game season has been floated in the past, with DeMaurice Smith, the executive director of the NFLPA, shutting that idea down.

“I don’t see an 18-game schedule — under any circumstance — being in the best interest of our players,” Smith said in July. “If somebody wants to make an 18-game proposal, we’ll look at it. I haven’t seen anything that makes me think that it would be good for the players.”