Nets Rumors: ‘Some of the Players’ Wanted Kenny Atkinson Gone Prior to Firing

Nets Rumors: ‘Some of the Players’ Wanted Kenny Atkinson Gone Prior to Firing 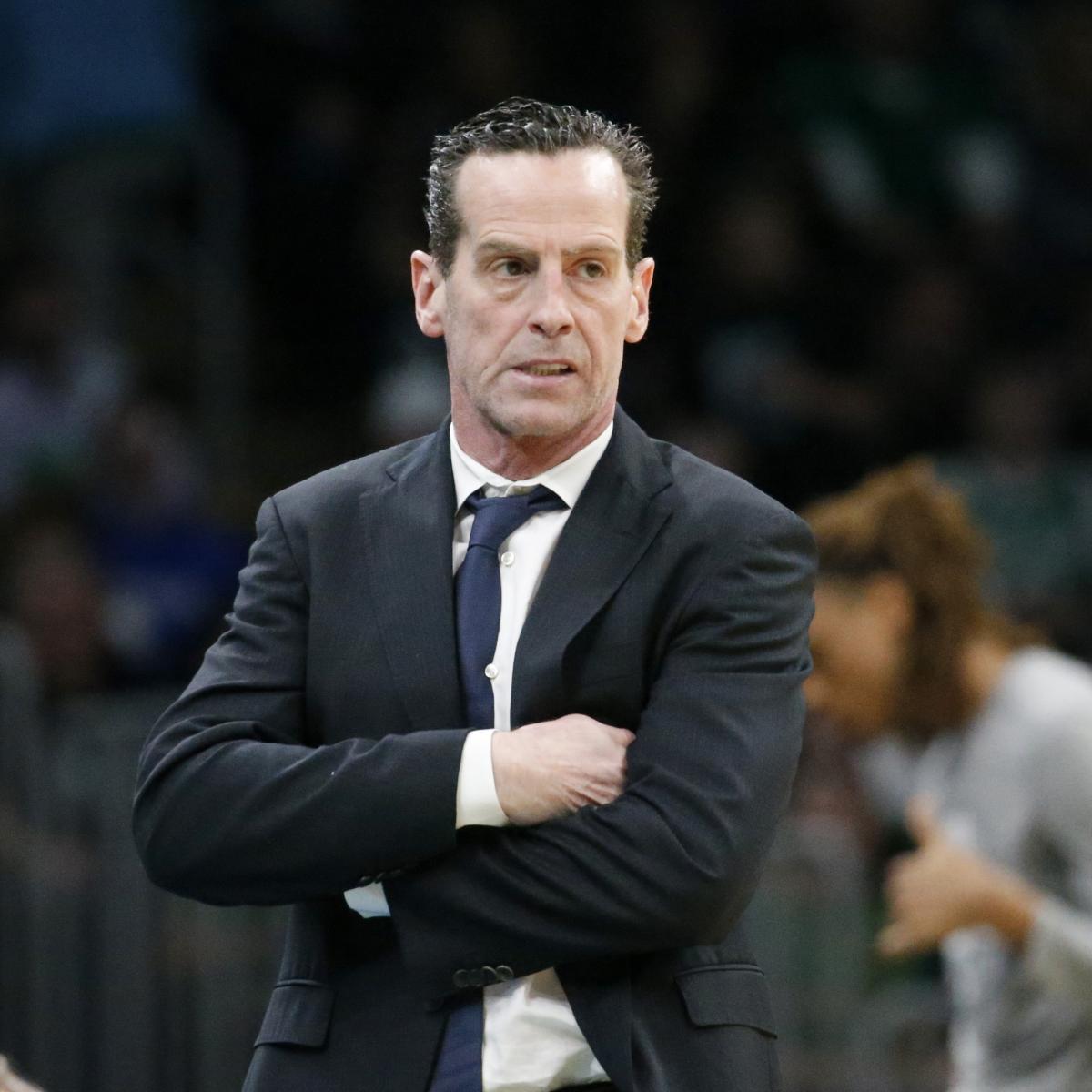 The Brooklyn Nets‘ decision to part ways with head coach Kenny Atkinson on Saturday was supported by at least some of the players in the locker room.

According to Anthony Puccio of Nets Daily, a source said, “[Some] of the players wanted him gone,” with regard to Atkinson.

“After discussions with Kenny about the progress of the season, we mutually agreed that a coaching change would be in the best interest of the team. This was an extremely difficult decision, however the organization believes it is one that is necessary at this time. Kenny was instrumental in developing our players and building the identity and culture we have become known for over these past four seasons. The foundation he helped put into place here is one that we will continue to build on in the coming seasons.”

The Nets are just 28-34 this season, and in parts of four seasons as Brooklyn’s head coach, Atkinson went 118-190 with one playoff appearance.