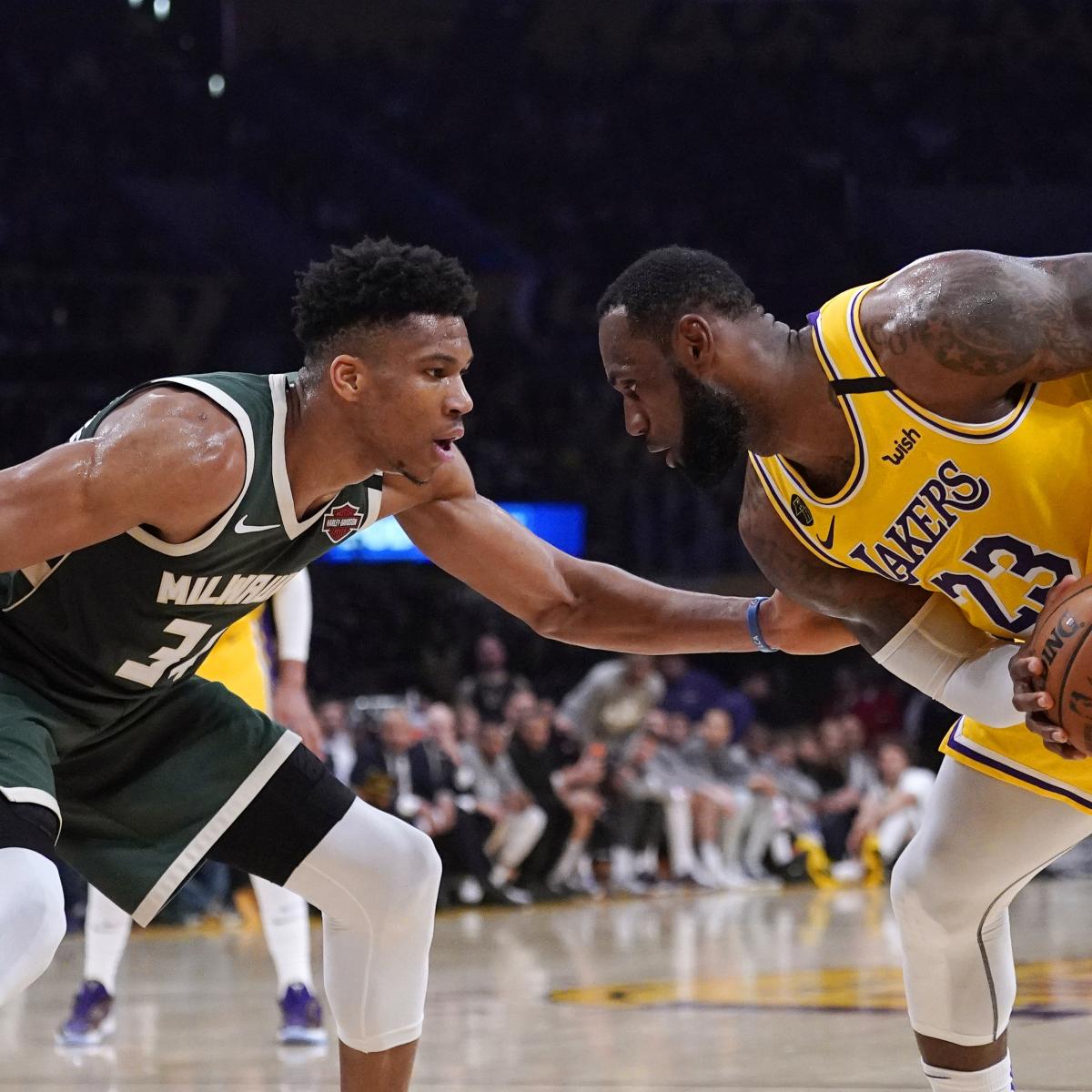 Vogel isn’t sure a single head-to-head meeting is enough to swing the MVP race in James’ favor, though.

“LeBron definitely got the upper hand in tonight’s matchup,” he told reporters. “But it’s one game out of 82, and I think that LeBron would tell you himself that that’s not really anything that motivates him. It was about beating the Bucks tonight, and we’ll let the fans or you nice people talk about MVP comparisons.”