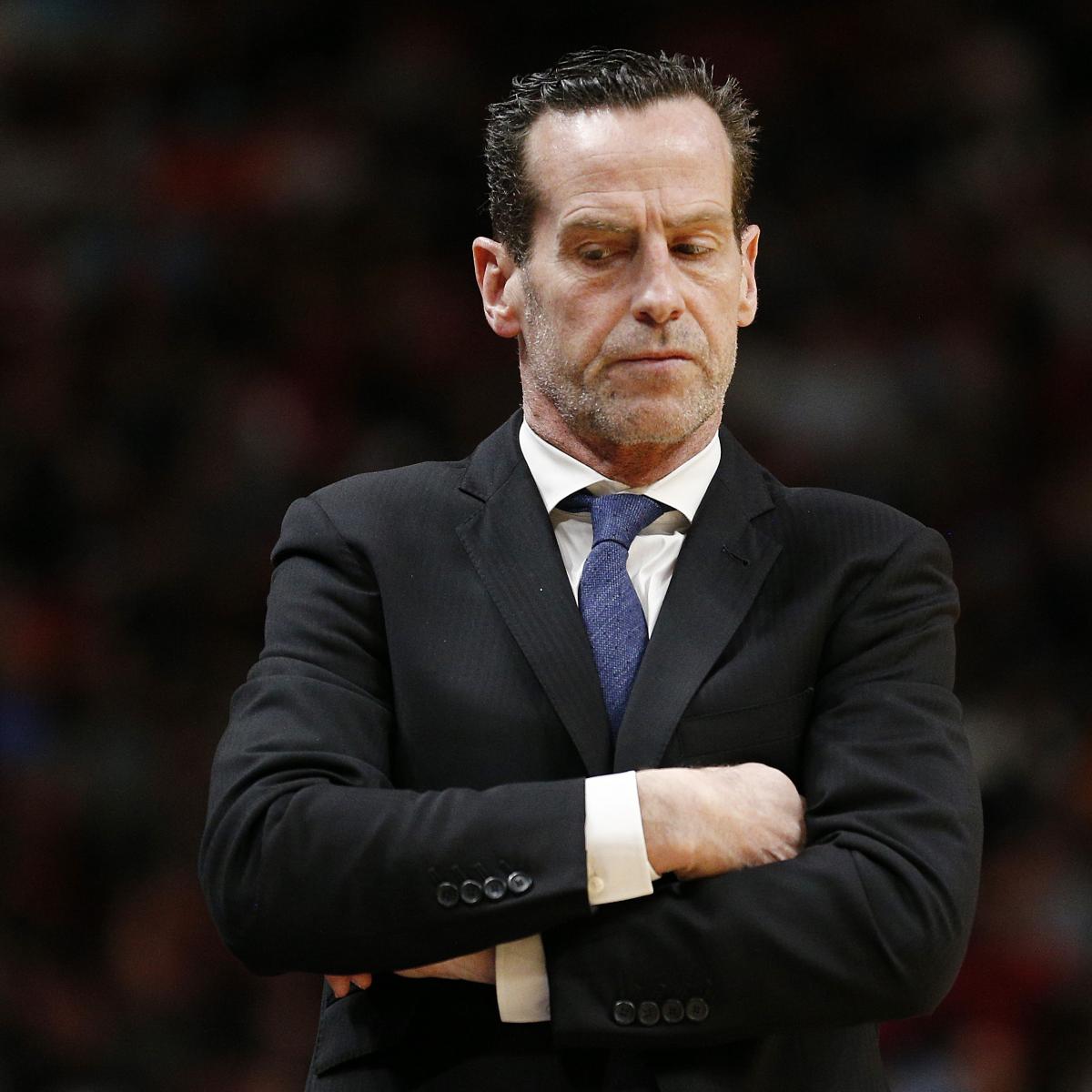 The Nets just announced that Kenny Atkinson is OUT as coach … https://t.co/VzIj2NVsuf

Brooklyn owns a 28-34 record, which ranks seventh in the Eastern Conference, following Friday’s win over the San Antonio Spurs. Assistant coach Jacque Vaughn will take over the staff on an interim basis for the remainder of the 2019-20 NBA season.