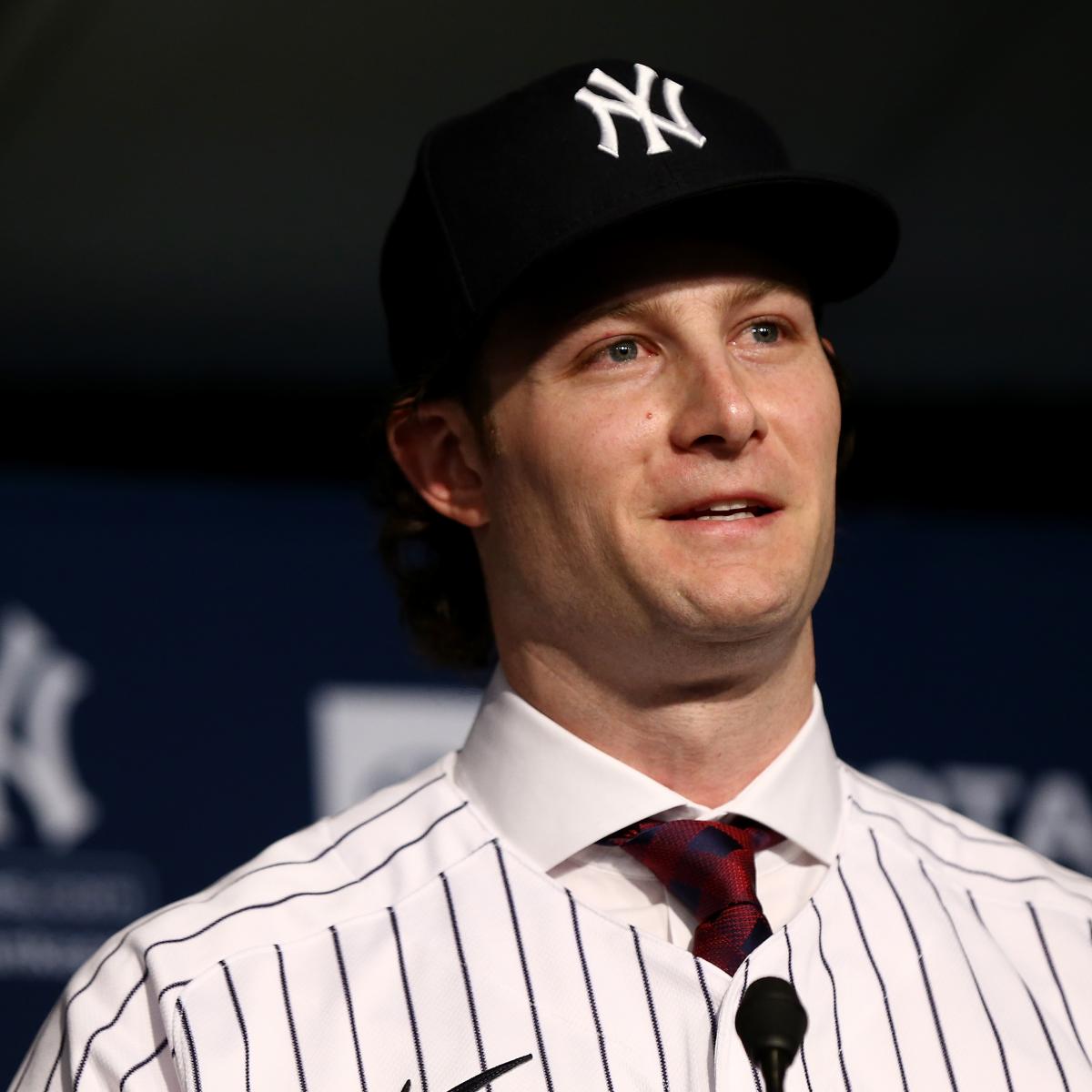 Gerrit Cole left the Houston Astros to sign with the New York Yankees on a record-breaking nine-year, $324 million contract in December.

His former club has been embroiled in controversy in the time since, as MLB revealed in January that an investigation found the Astros to have illegally and elaborately stolen signs with in-game technology throughout their 2017 World Series championship season.

Cole opened up to USA Today‘s Bob Nightengale about the controversy and emphasized that Houston “played fair and square” in 2019:

“I’m going to miss those guys. They’re under scrutiny right now. So many people are coming after them. I anticipate them bunkering down. I think they are going to play really hard and really well this year. Hopefully if they do that, maybe they can quiet it down a little bit, proving this will be a fresh slate for them.

“But I’m telling you, we played fair and square last year. I didn’t see anything in 2018 either. I really didn’t. But no one wants to hear it now.”

MLB disclosed that there was evidence of the Astros’ sign-stealing scheme remaining active “at least for part of the 2018 season” but did not find any violations by Houston last season.