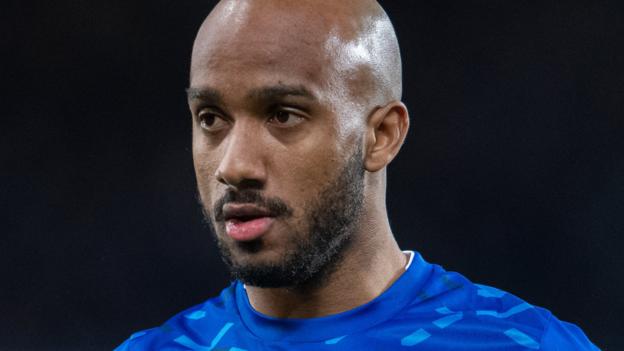 Everton midfielder Fabian Delph gets the chance to meet up with Mikel Arteta again on Sunday, saying he “owes everything” to the new Arsenal manager.

Delph spent three years working with Arteta at Manchester City, where the former Everton and Arsenal player was assistant to Pep Guardiola.

It was Arteta who persuaded the 30-year-old to stay at City when he was on the brink of quitting, and then switch to the left-back role that eventually brought him two winners’ medals in the Premier League.

“Mikel was incredible for me,” Delph told BBC 5 Live Sport. “He was the reason why I stayed in the team as long as I did. I owe everything to him.”

Delph left City for Everton in July in a deal that could be worth £10m. Five months later, Arteta had left Etihad Stadium too after the 37-year-old was offered the chance to replace Unai Emery as Arsenal manager.

“I knew he would end up as a manager,” said Delph.

“He was fantastic with me, always very honest. In my first year at City, I had been hit and miss with injuries. I didn’t play as much as I liked and had the opportunity to go.

“Mikel said ‘I don’t want you to leave. I feel there is a spot here. The way we want to play is different to what a lot of people have seen but you are very capable of doing it’.

“We worked on it a few times in training and I decided to stay. Everything he said came true.”

Delph expects Arteta to be a success at Arsenal, although he hopes it does not come at the expense of an Everton side who travel to Emirates Stadium on the back of an impressive run of form under their own new manager, Carlo Ancelotti.

The Toffeemen have won five and drawn two of their eight games under the former AC Milan, Real Madrid and Bayern Munich boss, which has taken them to within five points of fourth-placed Chelsea, another of Ancelotti’s old clubs.

“If your boss gets the sack, you will get a reaction because you want to impress your new boss,” said Delph. “That happens at every club and in every walk of life.

“It is still early stages but I am really excited for the future.”