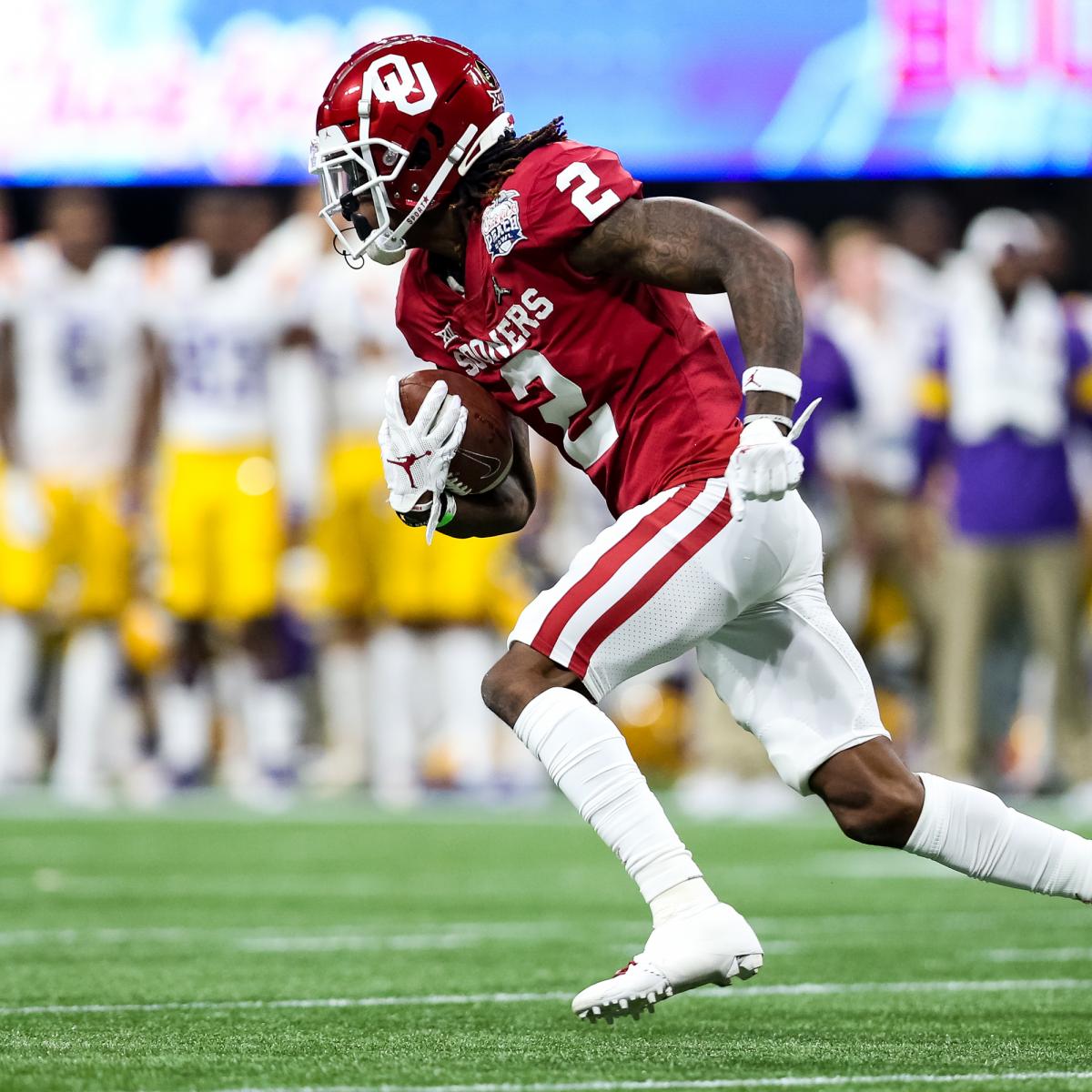 Jeremiah, a draft analyst who worked as a college scout for the Baltimore Ravens, Cleveland Browns and Philadelphia Eagles, compared Swift to ex-NFL running back DeAngelo Williams (h/t Chase Goodbread of NFL Network) and said that he’s the first-round pick of this year’s running back class.

Jeremiah has Swift 14th overall on his top-50 board, the only back who made the top 30. He called Swift ”a compact running back with excellent patience, vision and quickness” and also compared him to the Oakland Raiders’ Josh Jacobs, writing that he expected “similar results.”

Jacobs rushed for 1,150 yards and seven touchdowns in 13 games for the Raiders last season. He averaged 4.8 yards per carry.

Jeremiah lists Lamb as the top wideout ahead of other solid prospects such as Alabama’s Jerry Jeudy and Henry Ruggs III and LSU’s Justin Jefferson. Lamb is eighth on Jeremiah’s latest big board.

Jeremiah called Lamb “a tall, lean wideout with top-tier hands, toughness and production” and a “polished player who is equally explosive and reliable.”