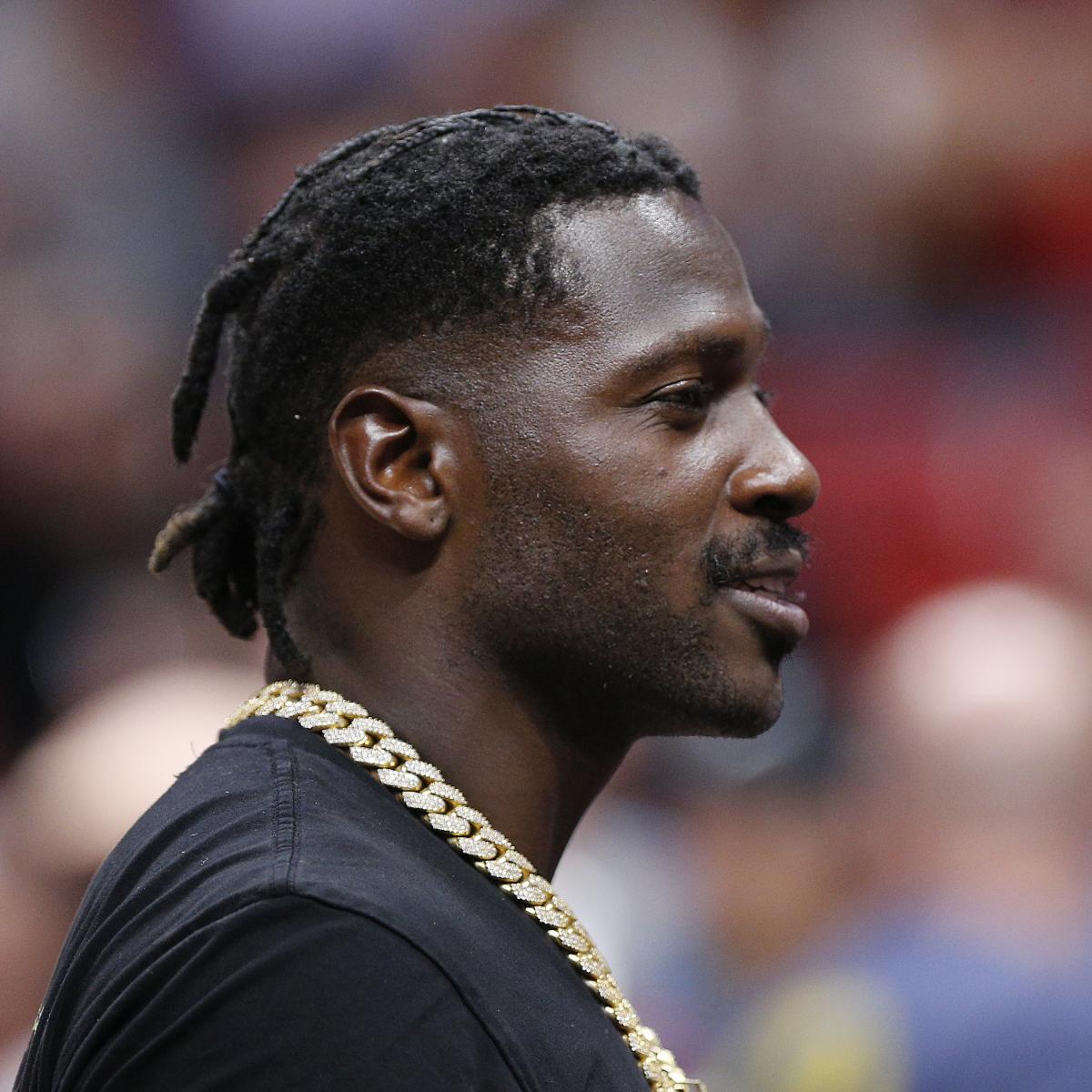 An arbitrator reportedly will hear Antonio Brown‘s grievance against the Oakland Raiders for $30 million in lost wages in May.

Jeremy Fowler of ESPN reported the update on the case, noting that Brown’s grievance against the New England Patriots over his $9 million signing bonus is yet to be filed.

The free-agent wide receiver is looking to recoup the guaranteed money he was due in Oakland and New England that was not paid after his release from both organizations. The Raiders released him (at his own request) after first voiding the guarantees in his contract by fining him for conduct detrimental to the team after an altercation with general manager Mike Mayock.

The Patriots released Brown after a woman who accused him of sexual misconduct said he sent her threatening text messages that included pictures of her children. Brown played in Week 2 for New England after Brittany Taylor, Brown’s ex-trainer, said in a lawsuit she filed against Brown that he had sexually assaulted her on three occasions in 2017 and 2018.