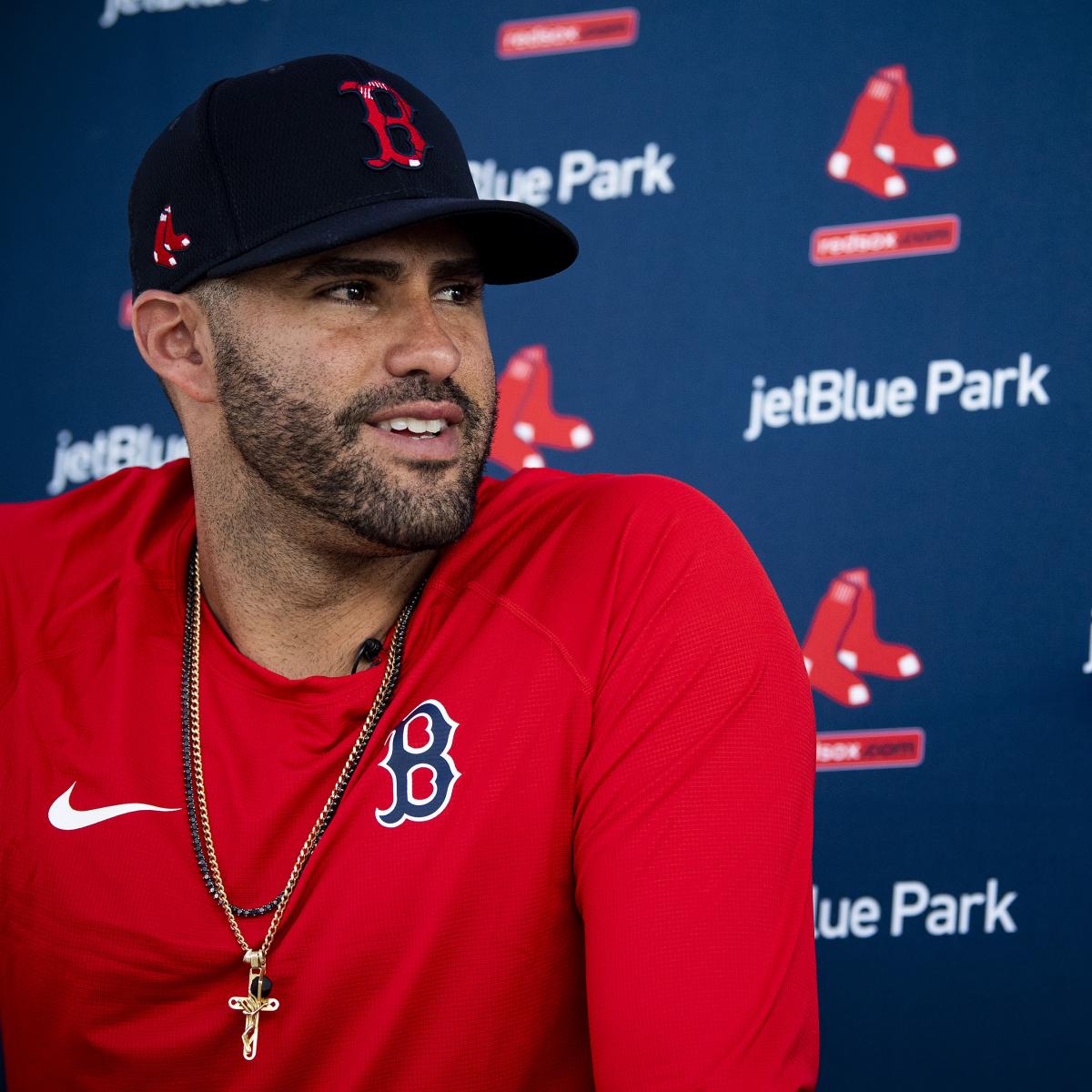 Negative commentary has been predominant since MLB released its official findings from an investigation into that Houston Astros that found the organization to have illegally used in-game technology to steal opponents’ signs throughout their 2017 World Series-winning campaign.

“I understand players’ frustrations and stuff like that, but I think in my opinion, it’s already getting a little bit too much,” Martinez said Monday, per ESPN’s Joon Lee.

“We have to move past it at some point. We can’t continue to talk about it. I know it’s frustrating right now. People want to talk about it, this and that, but it’s 2020. I think teams are aware of everything that’s kind of happened. … From here on out, it’s going to be a different message in the clubhouses and a different environment with people, like steroids. The punishments were so harsh that people weren’t going to attempt to think about doing anymore. I think it will get to that point.”