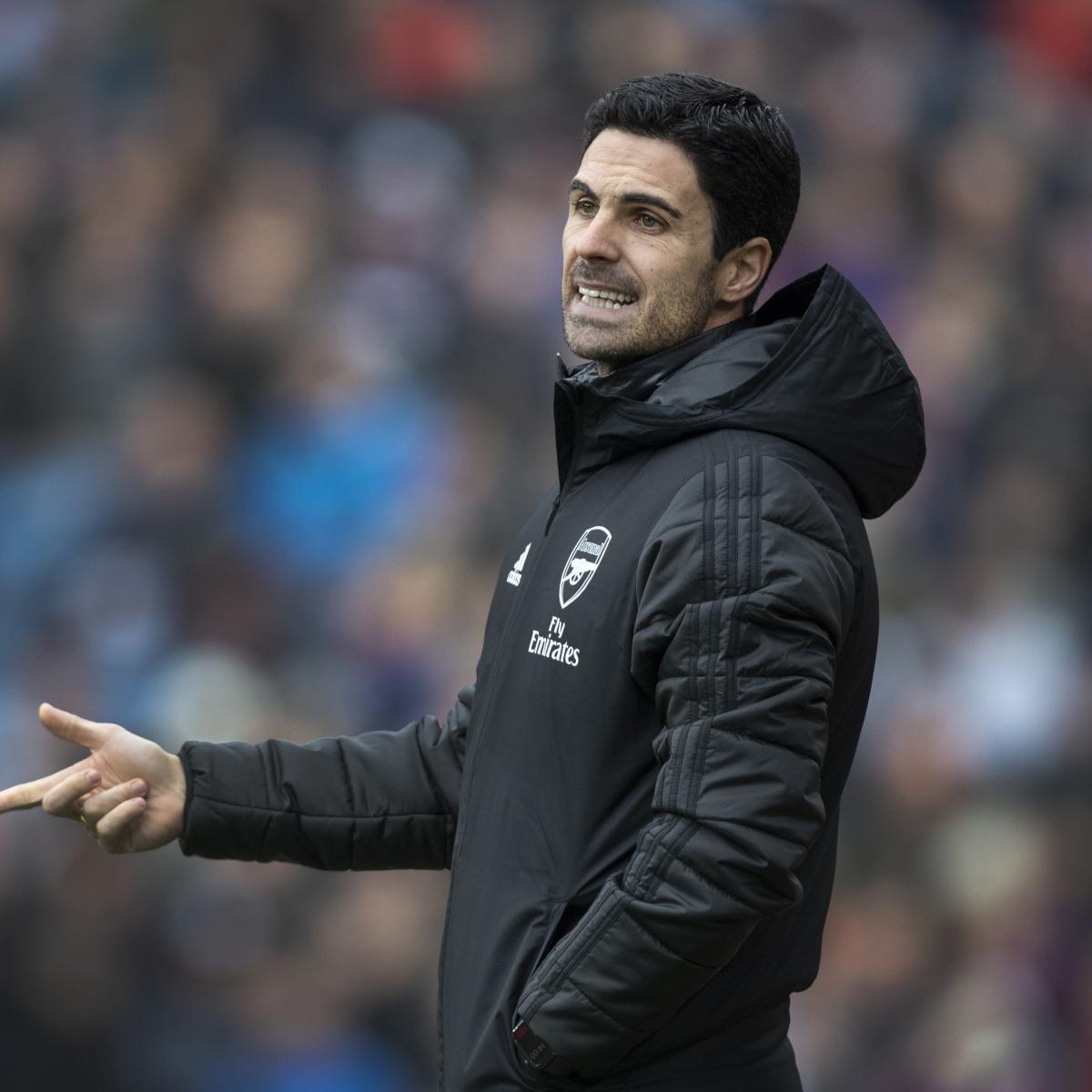 Arsenal go in search of just their second Premier League win under new manager Mikel Arteta on Sunday when they welcome Newcastle United to the Emirates Stadium.

The Gunners have drawn their last four top-flight matches in a row, a run of results that has left them down in 10th place and on the same points as Newcastle in 12th.

Steve Bruce’s side have proven to be difficult to break down in 2019-20 and head to north London having gone eight games without defeat in all competitions.

Arsenal have a good record against Newcastle which will fuel optimism they can snap their current winless run. The Gunners have won 13 of their last 14 meetings with the Magpies and claimed a 1-0 victory at St James’ Park on the opening day of the season.

The winter break has allowed Arteta to spend time with his players at a training camp in Dubai, and the Spaniard has said it was a useful exercise as he attempts to mould his squad, per Goal’s Charles Watts:

Arteta is here – “It was like a mini pre-season for us in Dubai. It was great to be together, not just with the players but the staff. It was a very productive trip.”

Arsenal have looked stronger defensively under Arteta but have struggled for wins. The form of striker Alexandre Lacazette will be of concern but he is likely to keep place in the team against Newcastle:

The hosts have confirmed that Sead Kolasinac, Bukayo Saka and Reiss Nelson are all fit and available for the visit of Newcastle, but the game comes too soon for January signings Pablo Mari and Cedric Soares.

Newcastle have also been hit with injuries but do have striker Joelinton fit for Sunday’s match, per Keith Downie at Sky Sports: