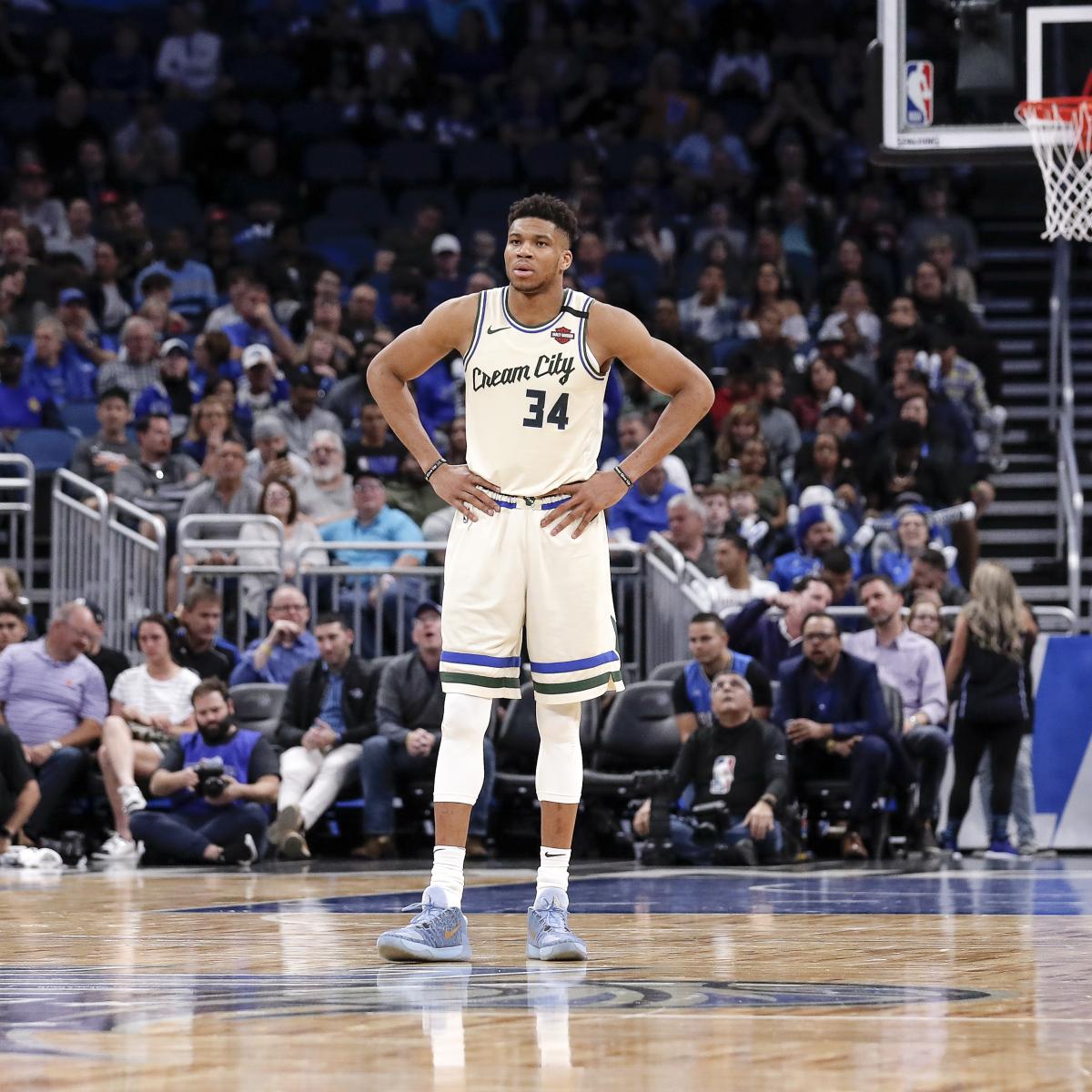 Now, the conversation turns to reigning MVP Giannis Antetokounmpo in Milwaukee. The small forward won’t be a free agent until after the 2020-21 season, but there’s already talk about what that decision could look like.

Antetokounmpo’s agent, Alex Saratsis, certainly isn’t ruling out staying with the Bucks—but he also didn’t make it sounds like a forgone conclusion, either.

“Obviously everybody talks about his impending free agency, and I think everything is open,” Saratsis told WTMJ-TV’s Pete Zervakis. “I think he’s someone who could easily say, ‘I’d like to be in Milwaukee my entire career.’ I think he’s also someone who, depending on how the team does, could say, ‘I need a change.’ But for him, staying is absolutely a viable option.”

Part of the reason why Saratsis is speaking in platitudes is because his client won’t let him bring up free agency yet. Antetokounmpo, according to his agent, is more focused on winning a championship in Milwaukee than he is preparing for free agency.

Regardless, Saratsis confirmed the Bucks remain a special organization to Antetokounmpo.

“He came in as an 18-year old kid who didn’t speak the language,” Saratsis said. “If you think about it, he grew up and is growing up to be a man in the City of Milwaukee. I think he’s always going to appreciate that.

“Giannis believes in loyalty, he believes in the people who’ve been there with him from the beginning, and I think he feels that kinship to the city because they have really helped raise him.”