Mercedes has revealed the first images of the new W11 Formula 1 car with which it will bid to claim a seventh successive title double in 2020.

The German manufacturer released renderings of the challenger on Friday morning, with the car set to have its first shakedown test at a filming day at Silverstone.

Mercedes will have an unchanged driver line-up this year, with Lewis Hamilton and Valtteri Bottas remaining on board for a fourth season as team-mates.

The Brackley-based team previosuly revealed a tweaked livery that the W11 will run in at a sponsorship event with new principal partner Ineos in London on Monday.

Mercedes is the last of the frontrunning teams to have launched its car, with both Ferrari and Red Bull having shown off their 2020 challengers earlier this week. 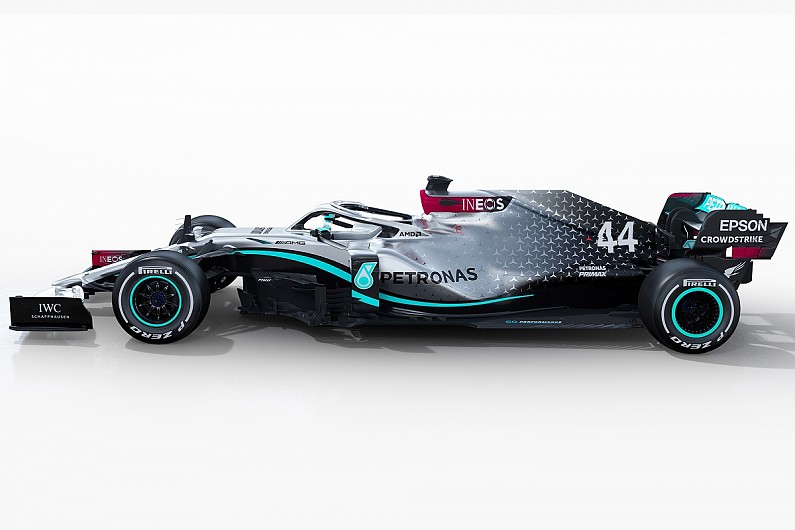