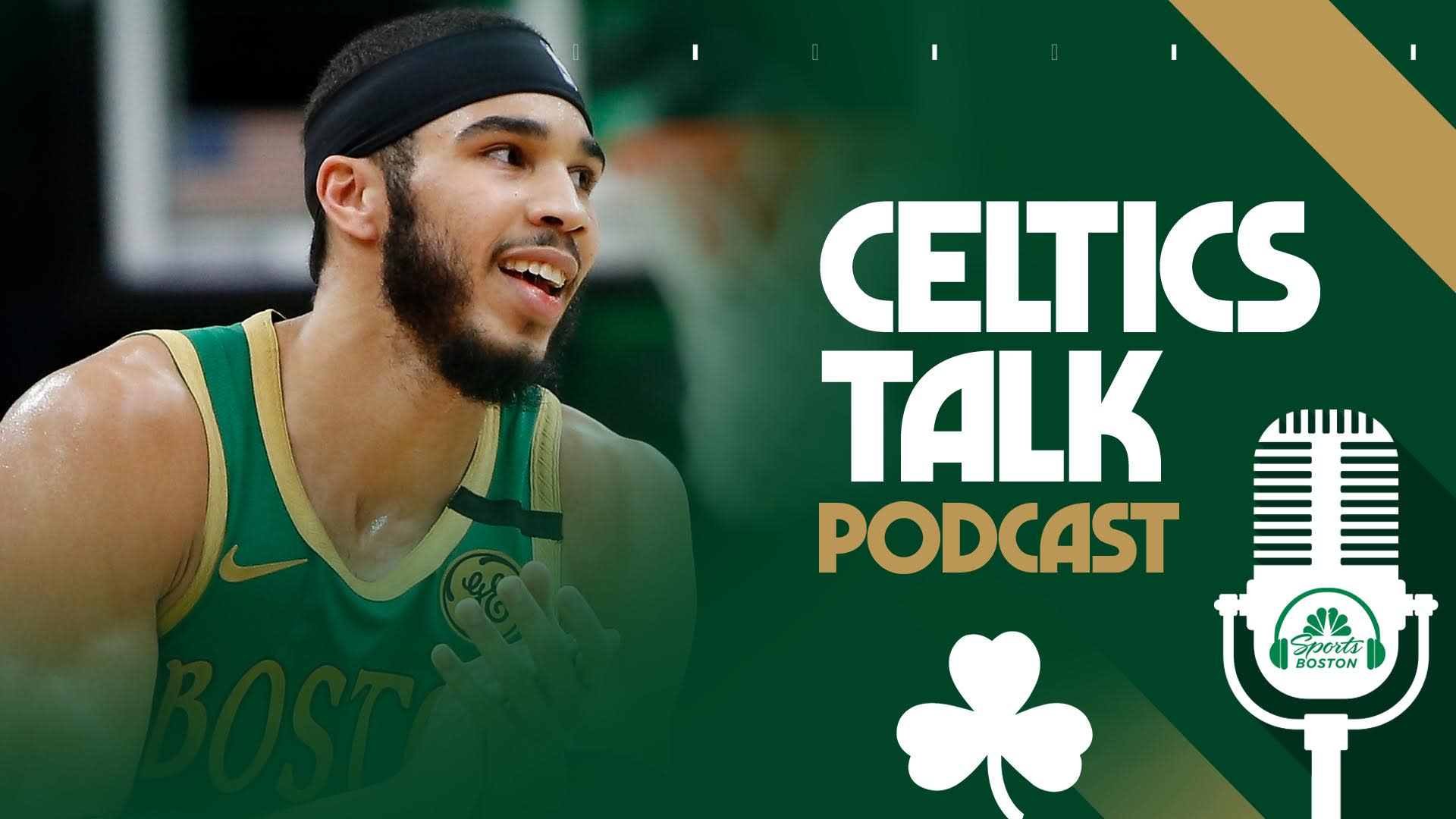 Jayson Tatum made a statement in the Boston Celtics‘ double-overtime win over the Los Angeles Clippers on Thursday night.

The 21-year-old dropped 39 points while bringing down nine rebounds and locking down Clippers star Kawhi Leonard on the defensive end. It was the perfect way for Tatum to enter a weekend in which he’ll play in his first career NBA All-Star Game.

But is he a “superstar”?

On the latest episode of the Celtics Talk Podcast, Kyle Draper and Chris Forsberg discuss that very question.

Forsberg considered Tatum to be right on the verge of superstardom for a while, but the Celtics’ young gun pushed himself over the edge with Thursday night’s performance.

At points during this 10-game stretch where he’s just been amazing, I’ve just been like, “Alright, he’s on the cusp of superstardom.’ And I really feel like last night sort of pushed me over the edge, and I think it changed the — instead of saying he’s going to be, I think we can say he is a star now.

To me, the way he’s taking over games late and the killer instinct he’s playing with, the competition that he’s doing it against suggests to me that at 21 years old, in only his third year in the league, Jayson Tatum has made the leap.

Draper mentions how as good as Tatum’s scoring prowess has been, his stellar defense deserves more credit.

I think his defense is the most understated part of all of this. I mean, the 29 points over his last five or the 28 since Jan. 1, all that’s exciting and everything, but this dude has turned into one of the top defenders.

For more on Tatum, as well as an in-depth conversation about the Celtics retiring Kevin Garnett’s No. 5, check out the latest episode of the Celtics Talk Podcast, available on the NBC Sports Boston Podcast Network and YouTube.