Xavi Confirms He Turned Down Barcelona, Says ‘Dream’ Job Was ‘Too Early’ for Him

Xavi Confirms He Turned Down Barcelona, Says ‘Dream’ Job Was ‘Too Early’ for Him 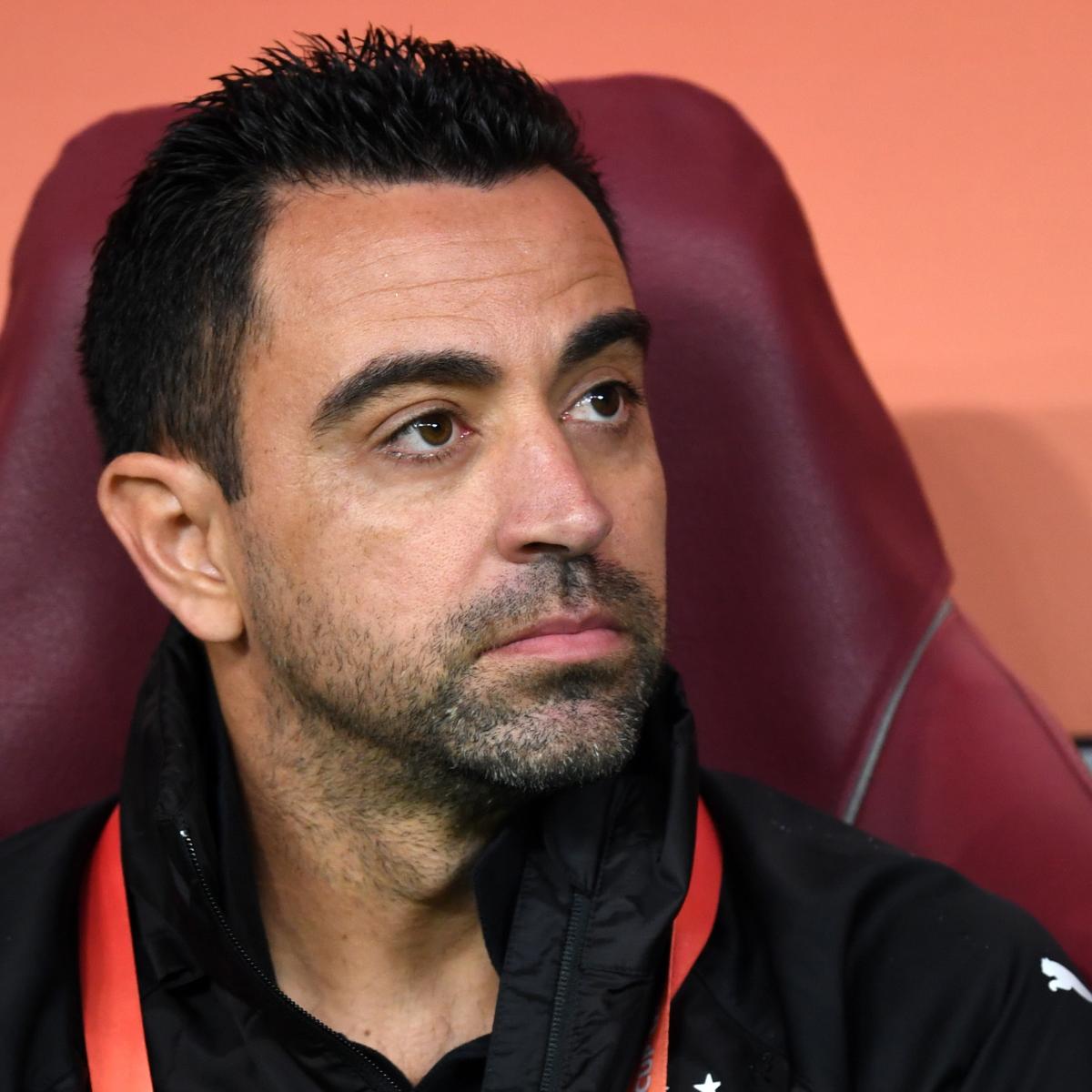 Xavi has confirmed he turned down the chance to manage Barcelona, suggesting it would have been “too early” for him to take over the role.

Barcelona parted ways with Ernesto Valverde this week, with Quique Setien drafted in to replace him at the Camp Nou.

As rumours swirled around Valverde, there was also speculation Barcelona approached Xavi about taking over, with the former midfielder confirming he held talks with key figures at the Camp Nou. The Al Sadd boss said he did have the opportunity to return to his former club but didn’t think it was the right time, per El Mundo Deportivo (h/t Football Espana):

“Yes, I received an offer from Barcelona in a meeting with Eric Abidal and Oscar Grau, but I did not accept it, especially because it is too early to train Barcelona, but it will remain my dream in the future to be a Barcelona coach.

“I love Barcelona’s new coach, I love his way of working and I hope he succeeds with the team. First I told my family and then the Al Sadd players because they followed the issue. For three days I was not in my best position but now I am totally focused on Al Sadd.”

Xavi is an icon with the Catalan giants, having made more appearances for the club than anyone and won 25 trophies in a 17-year spell in the first team.

Spanish football journalist David Cartlidge said he understands why Xavi opted against taking the job at this point:

The potential transition to Xavi in the last few days was kinda sad. Here is the club icon being pushed into a situation he clearly wanted no part of it. It’s his dream job, EVERY condition has to be right.

Rafael Hernandez of the Grup14 fan site believes it would have been difficult for the 39-year-old to be a leader to this group of players:

Imagine Xavi coming as Barcelona coach right now and having to order around many of his friends?! It would never work if we are honest.

While Barcelona are joint-leaders in La Liga and into the knockout stages of the Champions League, there was a sense of inevitability about the departure of Valverde.

Although he was able to build a cohesive Barcelona team that tapped into Lionel Messi‘s brilliance to win matches, Valverde’s style wasn’t in line with iconic former coaches like Johan Cruyff and Pep Guardiola. The team also suffered embarrassing collapses in the UEFA Champions League against Roma and Liverpool.

Setien is a coach whose principles are more similar to the classic Barcelona mantras, as he prioritises expansive and possession-based football. Per Samuel Marsden of ESPN FC, the former Real Betis boss has also taken an early interest in the youth setup:

Been non stop for Setien this week. He’s at the Barca B game tonight against Badalona https://t.co/dasg5Jjvuf