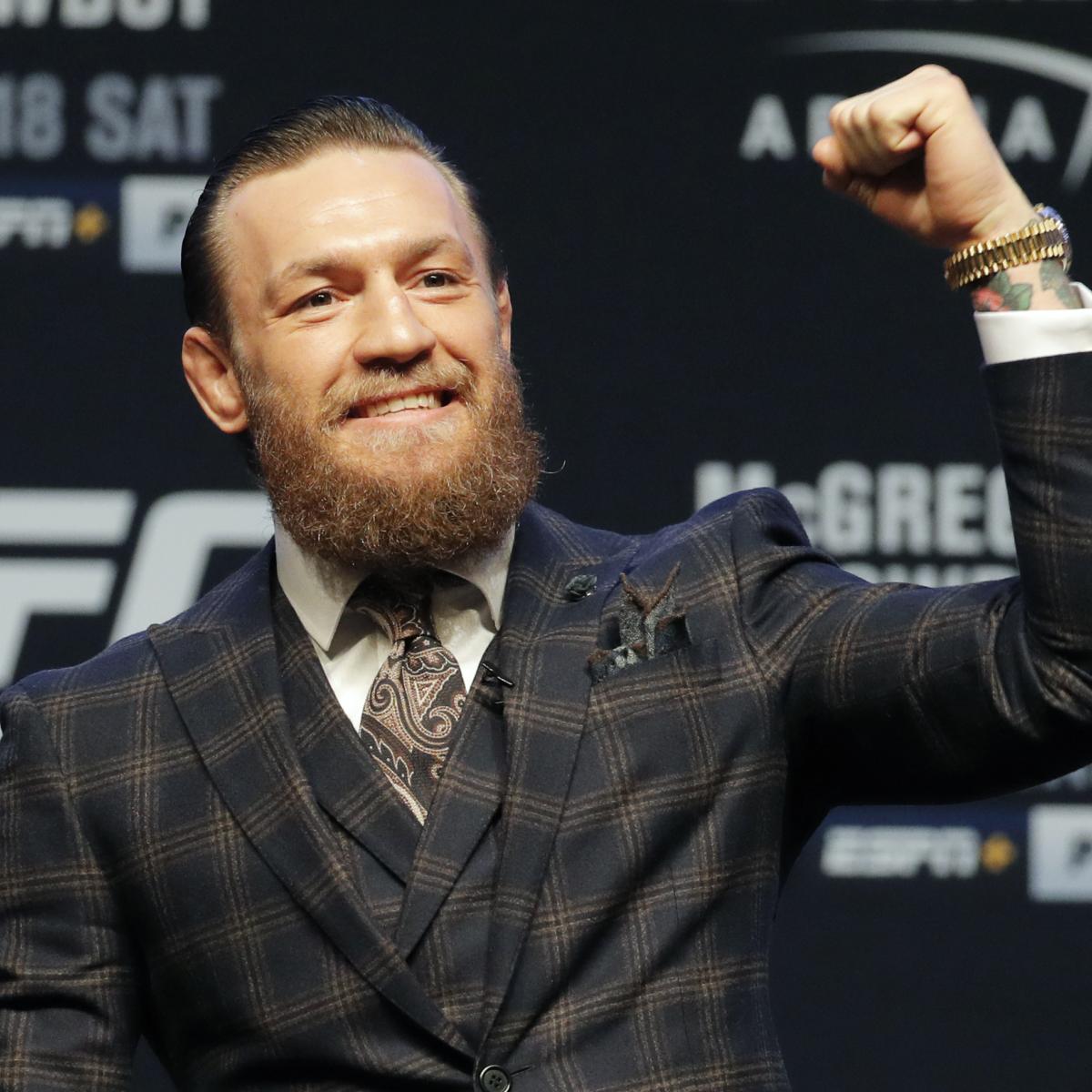 Dana White has said Conor McGregor could challenge for the UFC’s BMF title against Jorge Masvidal in the future.

The one-off belt was originally commissioned for the fight between Masvidal and Nate Diaz at UFC 244, with the former grabbing the victory in November.