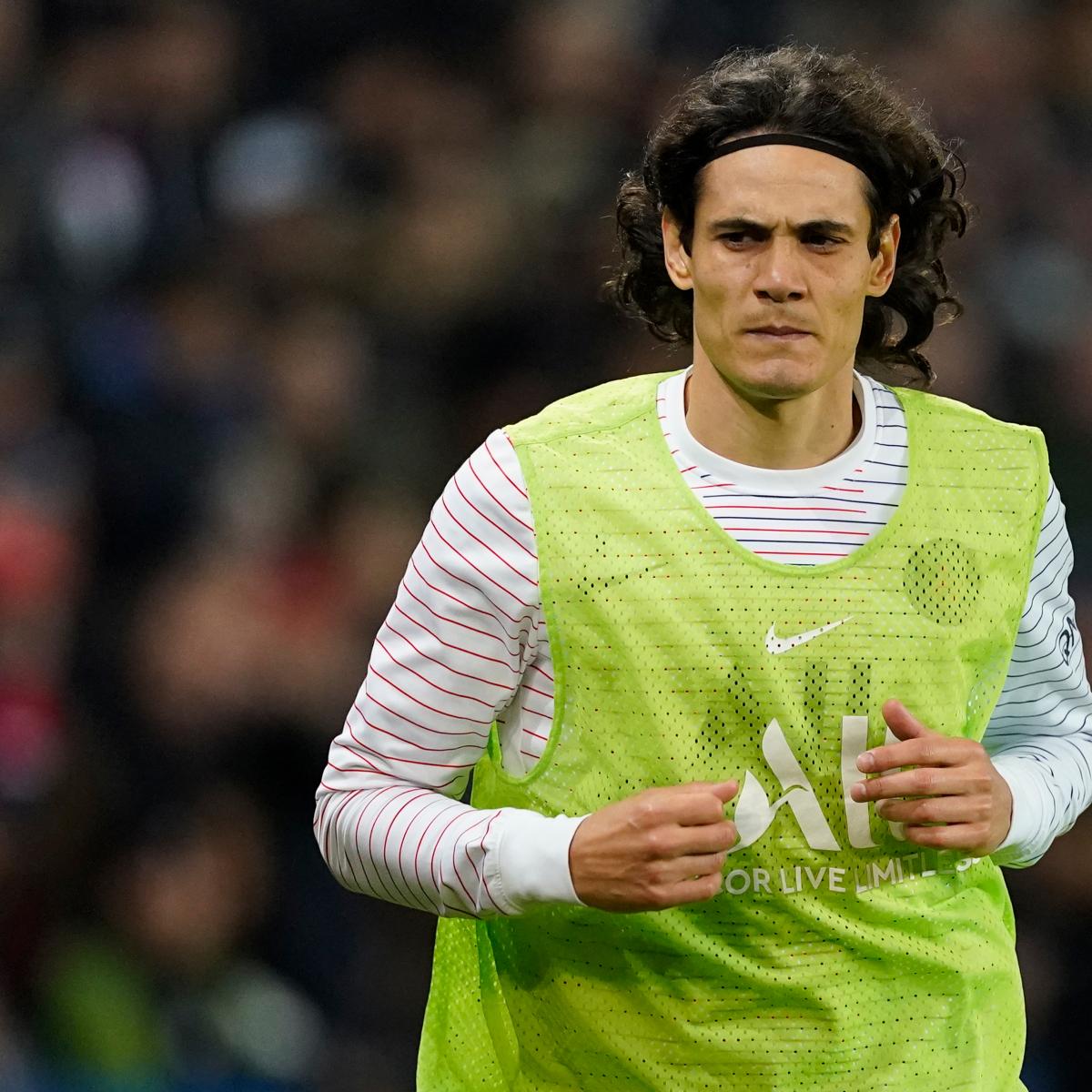 Paris Saint-Germain manager Thomas Tuchel has said he wants Edinson Cavani to stay at the club despite his fall down the pecking order at the Parc des Princes.

Cavani has struggled with injury this term, but he has also been restricted to four Ligue 1 appearances because of the phenomenal form of loan signing Mauro Icardi:

Mauro Icardi for PSG in all competitions: 19 games, 17 goals.

At 32, he is in the latter stages of his career, and Cavani’s PSG contract expires in the summer. He has consequently been strongly linked with a January exit. Per Marca, Atletico Madrid are “determined” to sign the Uruguayan in the transfer window, but they are some way short of PSG’s €30 million (£25.5 million) valuation.

It has also been reported the striker wants to leave:

Edinson Cavani wants to leave #PSG this January, according to L’Equipe. Atletico Madrid negotiators were in Paris yesterday, while the striker has been left out of the squad to play Monaco tonight, officially due to injury.

Speaking after PSG’s 4-1 win at Monaco on Wednesday, Tuchel told Canal+ he is eager for Cavani to stay (h/t Goal’s Patric Ridge):

“If there can be departures and arrivals in the group? It’s still possible in football, I can’t say. Cavani? We have to ask Edi the question. He is injured. He felt something in training and he couldn’t be there. If I want him to stay? It’s better, to achieve our goals, to have him, yes.“

Cavani is PSG’s all-time record goalscorer and has played a key role in five Ligue 1 title wins since he joined from Napoli in 2013.

Icardi looks to be a perfect successor for him, though, and the Argentinian has made it clear he wants to stay at the Parc des Princes beyond the end of his loan spell from Inter Milan. As such, it has long been likely that 2019-20 would be Cavani’s final season in the French capital.

It is little surprise that Tuchel wants him to remain for the whole campaign, however. While he may no longer be an automatic selection in the starting XI, his goalscoring knack has not deserted him. Cavani also has a great deal of experience, which will make him a valuable player come the business end of the season, especially if PSG can finally go deep in the UEFA Champions League.

If an attractive offer arrives that would allow PSG to make a decent amount of money on Cavani rather than lose him for free at the end of the season, though, he could depart in January.