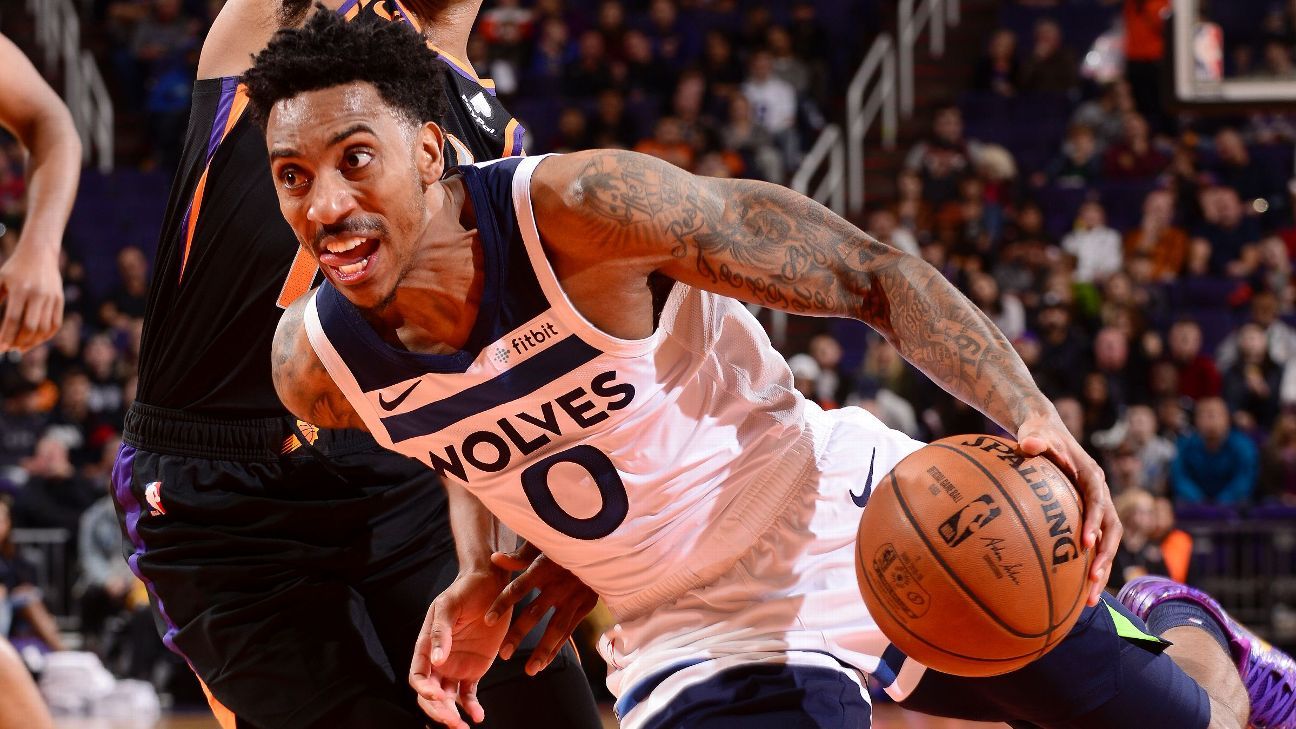 Minnesota is also sending the Hawks guard Treveon Graham in a deal that moves guard Allen Crabbe to the Timberwolves, league sources said. Minnesota creates an open roster spot that could be useful in bigger trades before the Feb. 6 deadline.

The Hawks have been scouring the marketplace for a backup point guard to ease the burden on Trae Young. The Hawks have an offensive rating of 108.2 with Young on the floor and 90.7 off it.

Teague and Crabbe are on expiring contracts. Teague, 31, played the first seven years of his career with Atlanta.