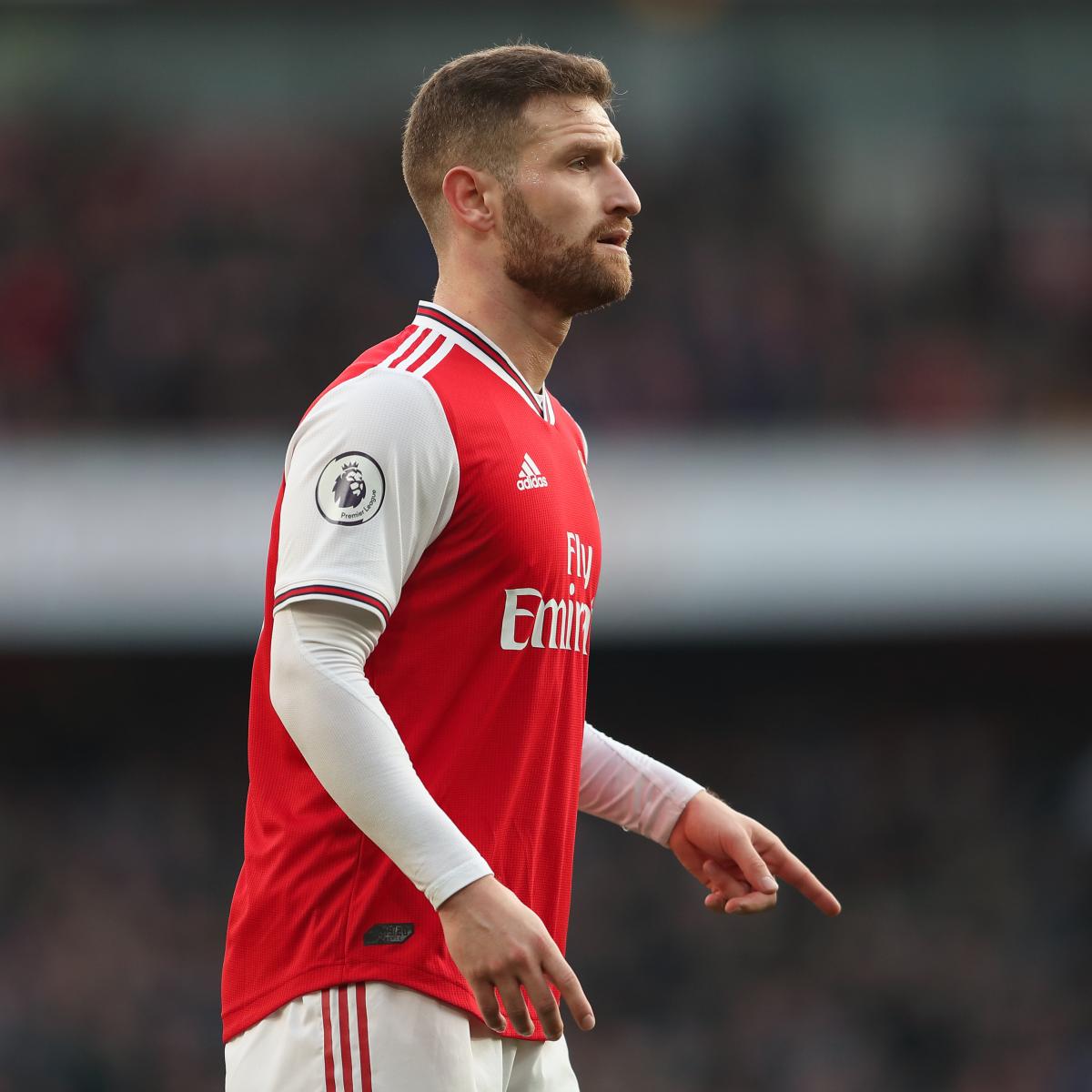 Arsenal defender Shkodran Mustafi has spoken of his difficulty coping with online criticism amid his recent struggle for form.

There was much excitement among the Gunners supporters when Arsenal spent big to sign Mustafi from Valencia in the summer of 2016, with the Germany international having established a reputation as one of the best defenders in Spanish football.

However, since arriving at the Emirates Stadium, Mustafi’s form and confidence have gradually seeped away. The man himself has told Arsenal Player how he’s sought to block out the criticism he’s been on the receiving end of on social media:

“I managed to try to block it out a little bit. I was not that active on social media and wasn’t reading comments, I wasn’t too concerned about social media, I just wanted to go back on the pitch and give everything because I knew that in this moment I was not playing the football I know I could play.”

Mustafi has fallen down the pecking order at Arsenal this season, making just one Premier League start.

In the recent 2-1 defeat to Chelsea, the centre-back allowed Tammy Abraham far too much time to turn in a dangerous area:

Generous of Mustafi to let Abraham control the ball twice unchallenged, then show him onto his stronger foot #afc #cfc