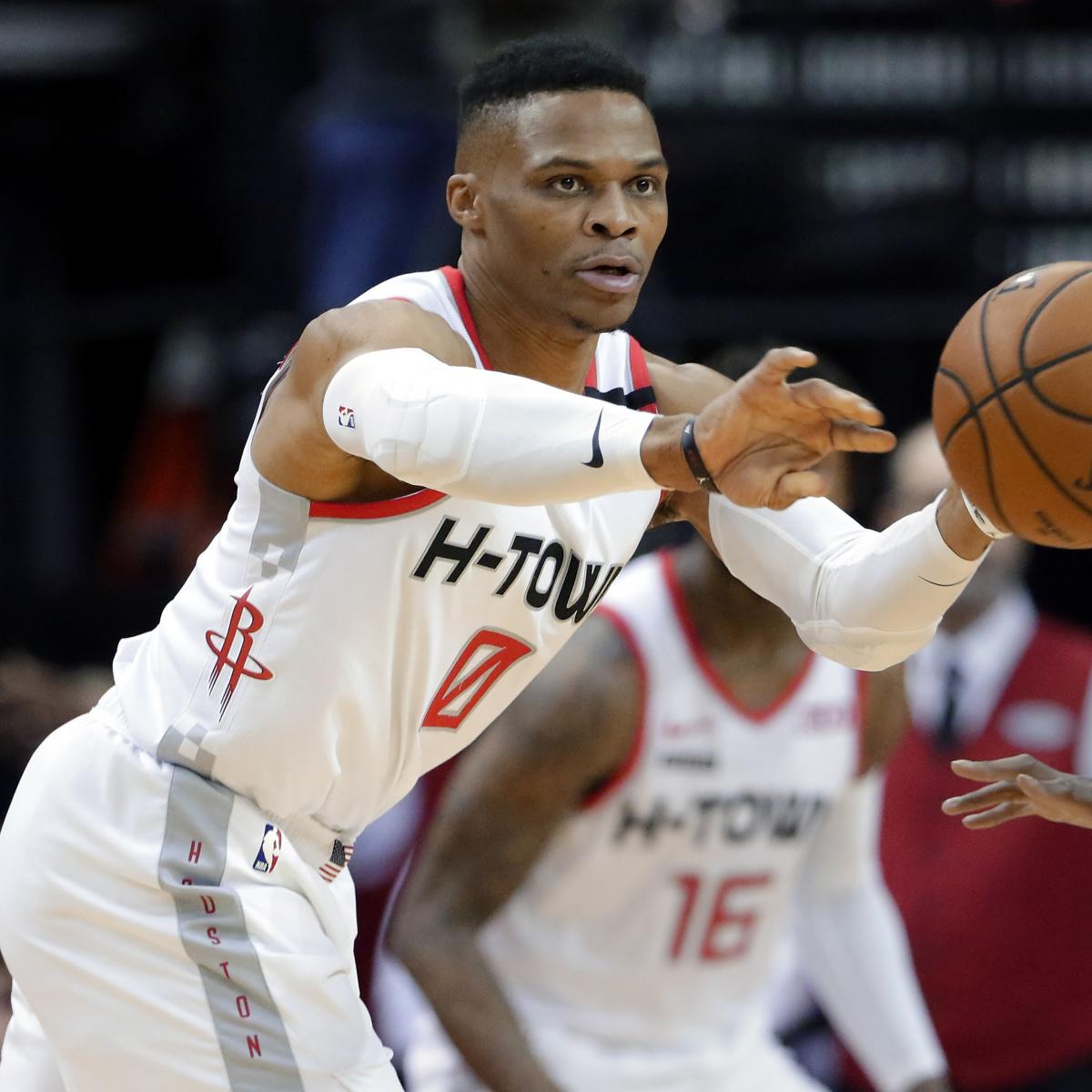 Russell Westbrook quickly took over as that meeting’s leader.

The Rockets guard addressed the team as a “call to action,” imploring it to play with more urgency amid back-to-back losses.

“You’re gonna have nights like tonight where people got things to say after,” Austin Rivers told The Athletic’s Kelly Iko. “Nothing negative, I can really honestly say that. Everything was positive. Russell really led the way. Russell was the only one who really talked. He just kind of addressed the team and things we have to do better as a unit, as a whole. And everybody agreed with him, so it was a good talk.”