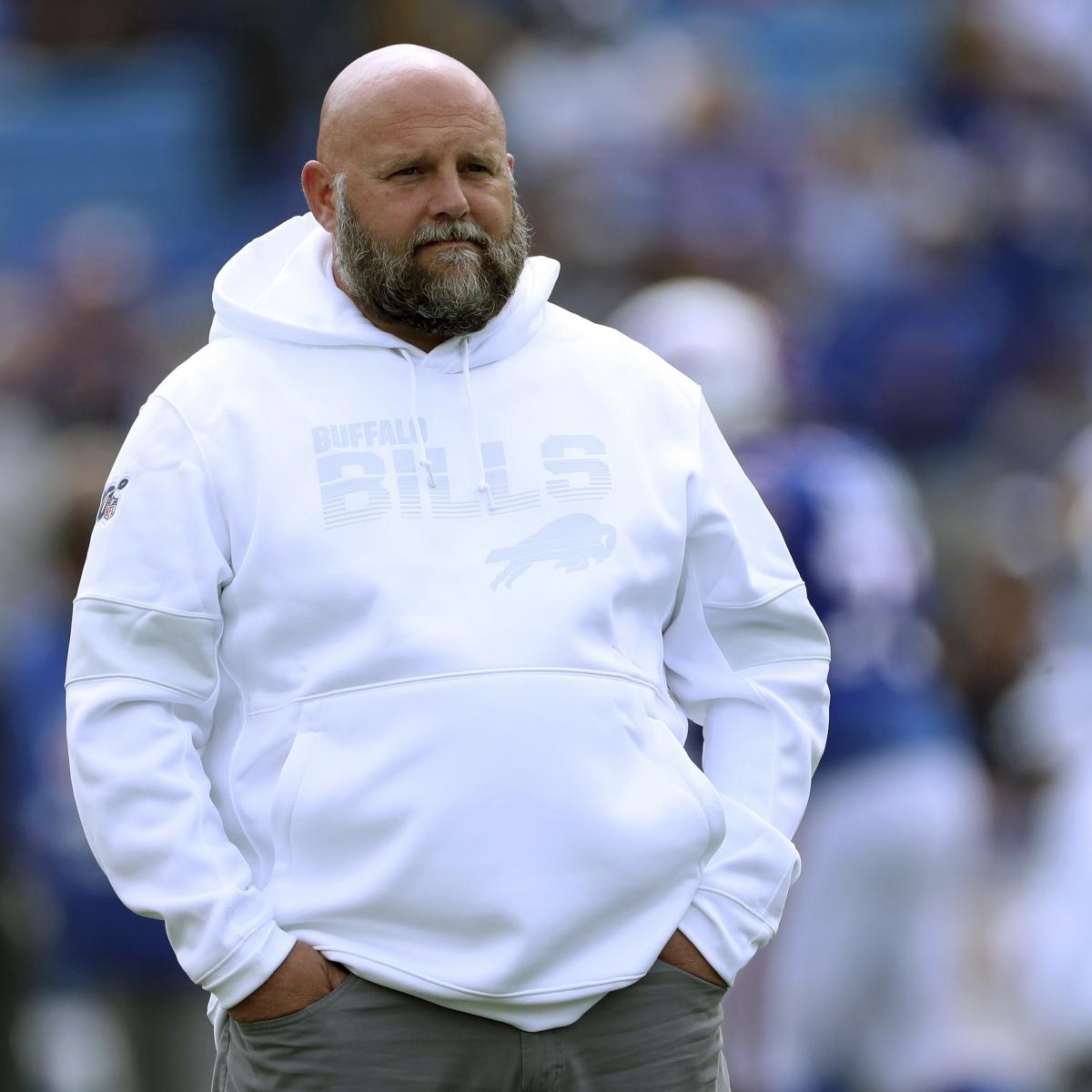 The New York Giants reportedly sought permission to interview Buffalo Bills offensive coordinator Brian Daboll for the same position with their organization, but they were denied.

Ralph Vacchiano of SNY.tv reported Daboll was “high atop [Joe] Judge’s wish list” for his offensive coordinator spot. The Giants’ new head coach and Daboll served on the New England Patriots‘ coaching staff together from 2013-16.