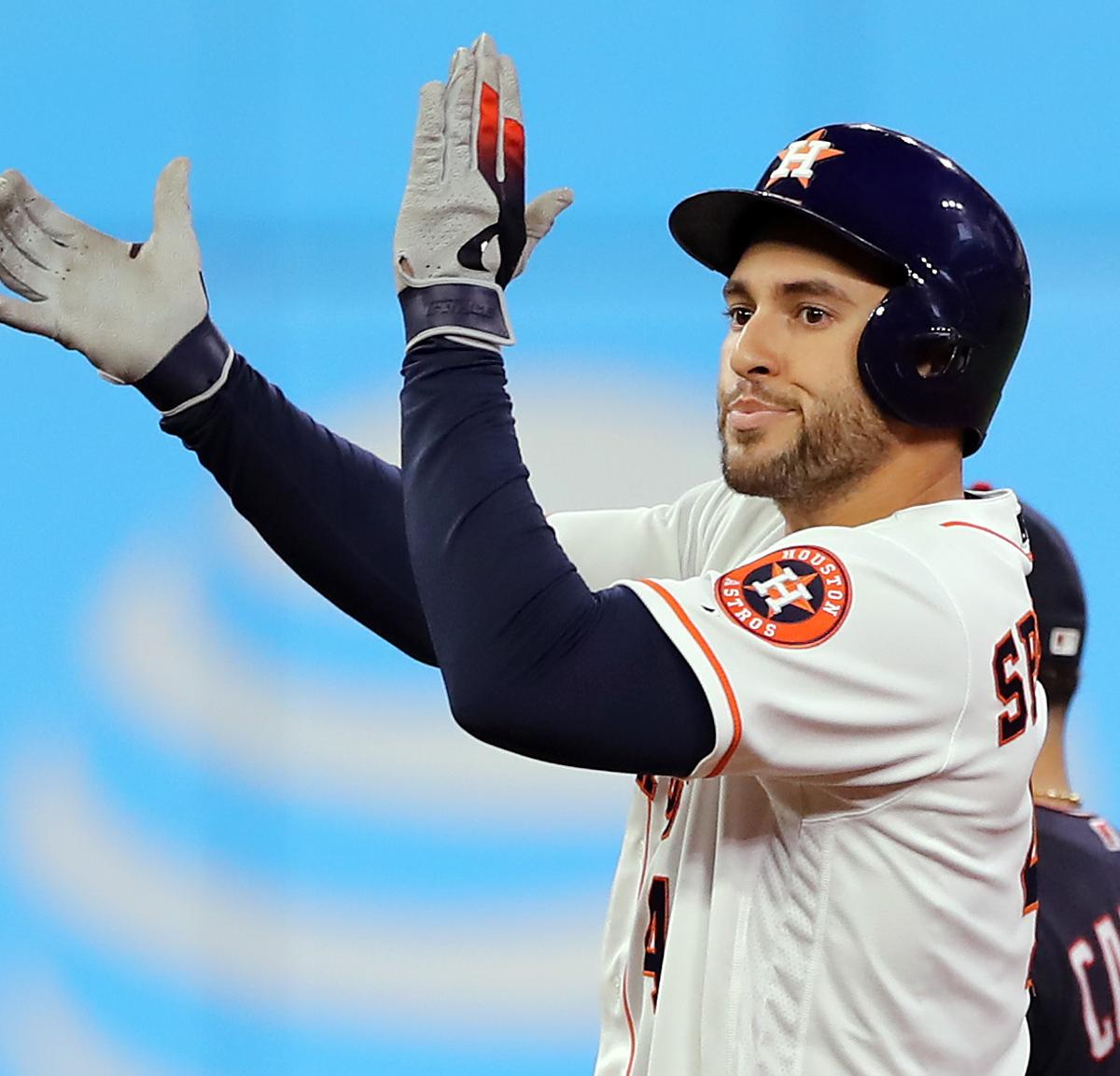 The Houston Astros and outfielder George Springer reportedly reached an agreement Thursday on a one-year, $21 million contract for the 2020 season to avoid an arbitration hearing.

Mark Feinsand of the MLB Network reported the update and noted the deal includes an “awards package.”

Springer and the Astros had exchanged salary figures Of $22.5 million and $17.5 million. Springer’s settlement of $21 million was $1 million above the $20 million midpoint.