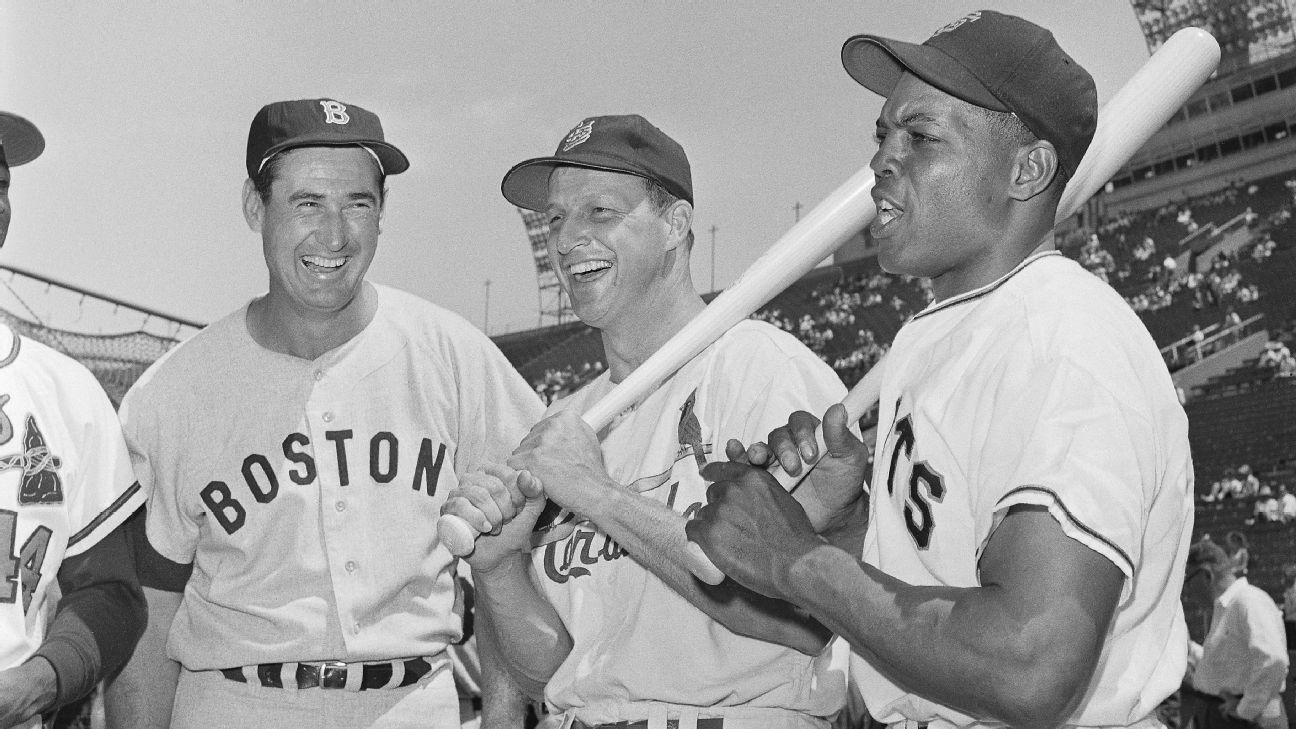 The headlines news across baseball this week have not been particularly happy, with scandals dominating the news and accomplished people losing their jobs. January is usually a slow time on the baseball calendar — a good month for a vacation — with the occasional trade or free-agent signing to keep us engaged. This extra bit of activity has been interesting, to say the least, but these aren’t the kind of stories you necessarily hope will emerge. January is bleak enough.

However, January does bring us the highlight of the offseason for those who relish the long history of the great game: the annual Hall of Fame announcement, which will be made next Tuesday. Unless it’s a year when no one gets in, this is always a happy time. With Derek Jeter tracking at 100%, we’re going to get at least one new Cooperstown resident to join Ted Simmons, the selection of the latest version of the veterans committee, on the podium in July.

Last year about this time, we posed the question: What would the Hall of Fame look like if its virtual inhabitants were arranged in tiers? Instead of the Plaque Gallery being arranged chronologically, as it is now, you’d have the more borderline candidates near the entrance, then as you moved deeper into those hallowed halls, the more legendary the displays would get. Of course, the good folks at the Hall would never actually do this. You’re either in or you’re out, and the door swings in only one direction.