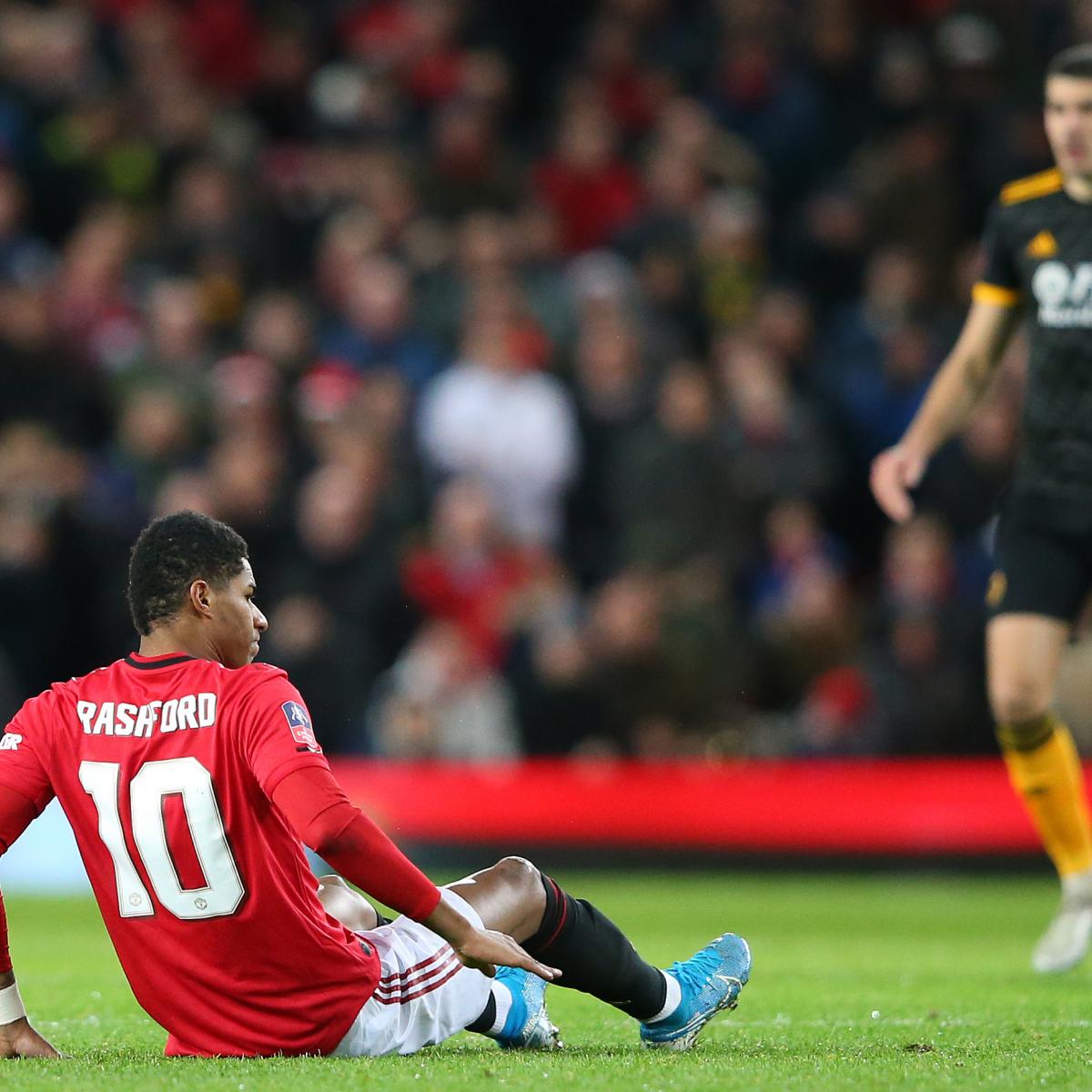 Manchester United manager Ole Gunnar Solskjaer has said the decision to bring on Marcus Rashford in the team’s 1-0 win over Wolverhampton Wanderers on Wednesday “backfired.”

The Red Devils were winners in the FA Cup third-round replay over Wolves, with Juan Mata’s second-half goal separating the teams in a tight contest.

Rashford started the match on the bench but was introduced into the game with United struggling for an attacking spark. However, the forward picked up a back problem during his 16 minutes on the field and had to be replaced by Jesse Lingard.

Speaking about his star man after the game, Solskjaer admitted it was a gamble to put Rashford into the game:

“Yes it backfired. I kept him away today, but we needed the win. You have got to take them (chances) once in a while. He couldn’t run. He’s struggled a little bit with a couple of knocks in his back recently and now he’s got another one.”

Never want to feel like I’ve let my teammates, the club and most importantly the fans down so did my very best to carry on tonight and was gutted to come off. Top work from the lads to get into the next round 👊🏿 https://t.co/ZLpxiqhtq3