For the first time in the history of the World Rally Championship, the series will start in 2020 without a driver running with number one on the doors.

Ott Tanak won the WRC title last year and had the right to take the number one for his car during the 2020 season, ending a five year run of Sebastien Ogier having the number on his car owing to his six WRC titles in a row from 2013-2018.

The WRC changed its rules for numbers in 2019 following an F1 and NASCAR style strategy of allowing drivers to pick numbers rather than the numbers being linked to the team’s manufacturer championship finishing position.

Tanak’s decision is not an unusual one in motorsport, as Lewis Hamilton also runs with his regular 44 number on his Mercedes F1 car as opposed to taking number one, while NASCAR drivers usually keep their numbers for their entire careers.

Asked about his decision to stick with number eight, Tanak said: “I’ve had the number eight for the last two years and I didn’t see any reason to change.” 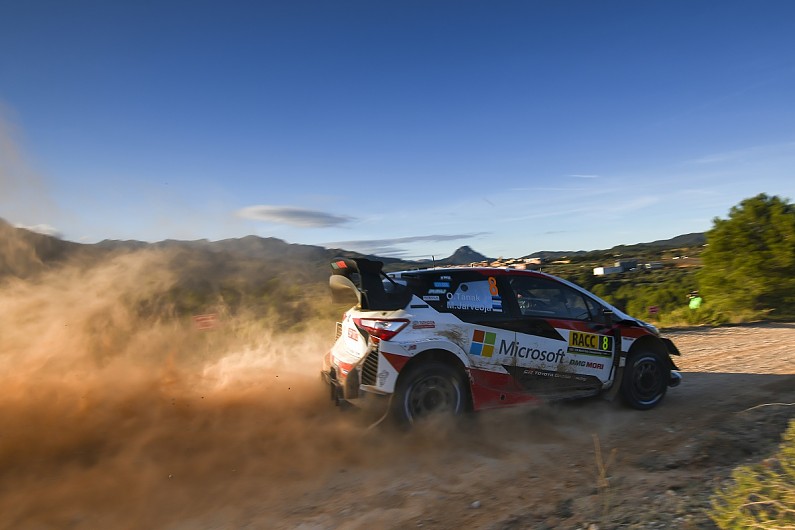 Elsewhere in the WRC, rookie Kalle Rovanpera has chosen the number 69 for his first season in the Toyota team.

Ogier has elected to take number 17, not running number one for the first time since his first title winning season in 2013, in which he carried the number eight on his Volkswagen Polo WRC.

While Ogier is yet to confirm the reasoning behind his number, it his the date of his birthday, December 17.

Sordo will share with Sebastien Loeb this season, who changes from 19 to nine – the number of his WRC titles – for this season.

Esapekka Lappi retains the four he used at Citroen – which has now left the WRC – for his move to M-Sport, while Teemu Suninen keeps number three and Gus Greensmith sticks with 44.

WRC numbers for regular drivers in 2020