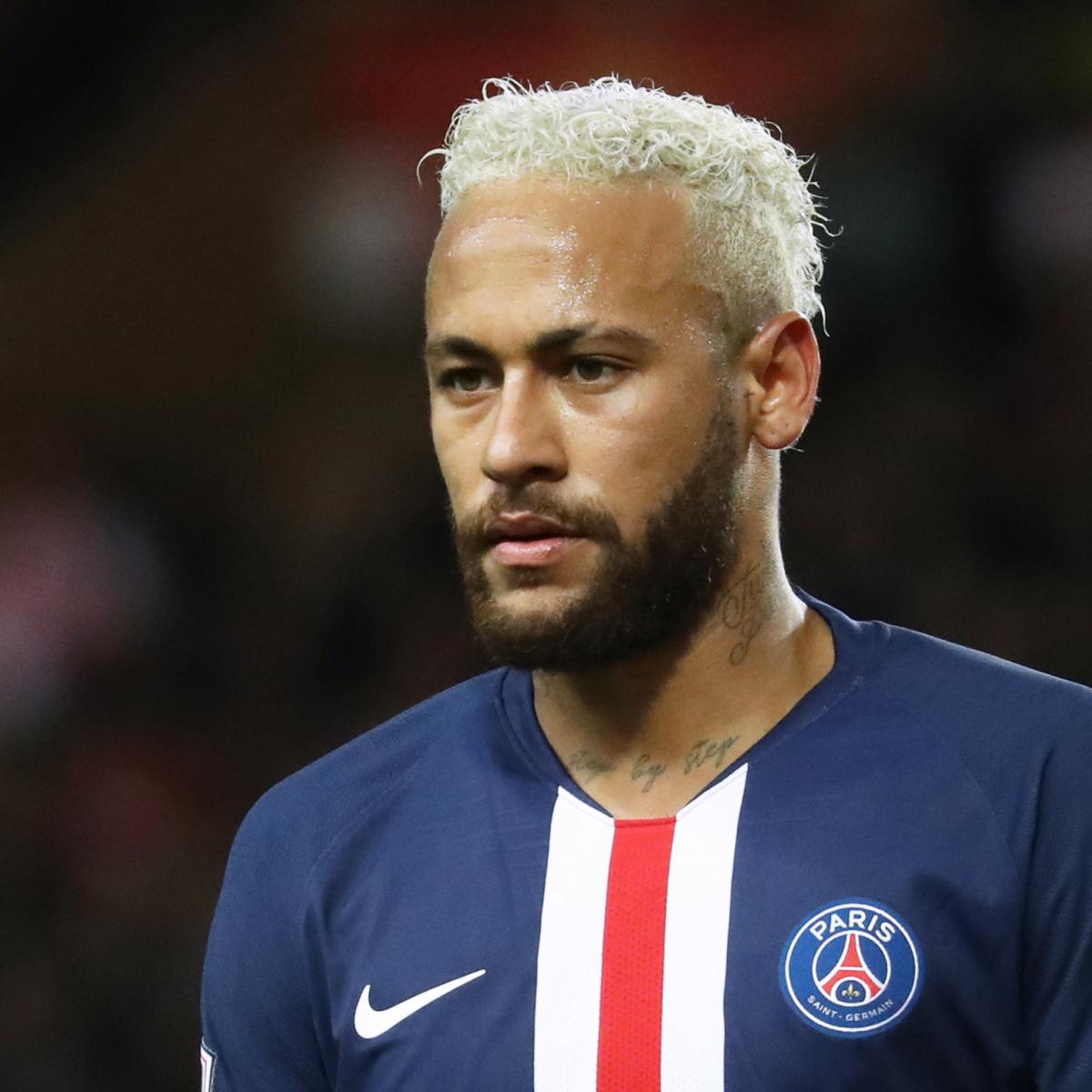 Neymar could reportedly sign a new contract with Paris Saint-Germain, but the potential deal might depend on the club’s success in the UEFA Champions League.

According to ESPN‘s Julien Laurens, no agreement will be made before April or May, and PSG’s knockout result against Borussia Dortmund in Europe’s top competition could dictate whether the Brazilian stays or leaves, though the sides are “optimistic” about a deal.

Neymar was linked with a move back to Barcelona, but a source told ESPN the player is settled in the French capital.

Retaining Neymar would be a major coup for PSG, with the forward contractually tied to the team for the next two-and-a-half years.