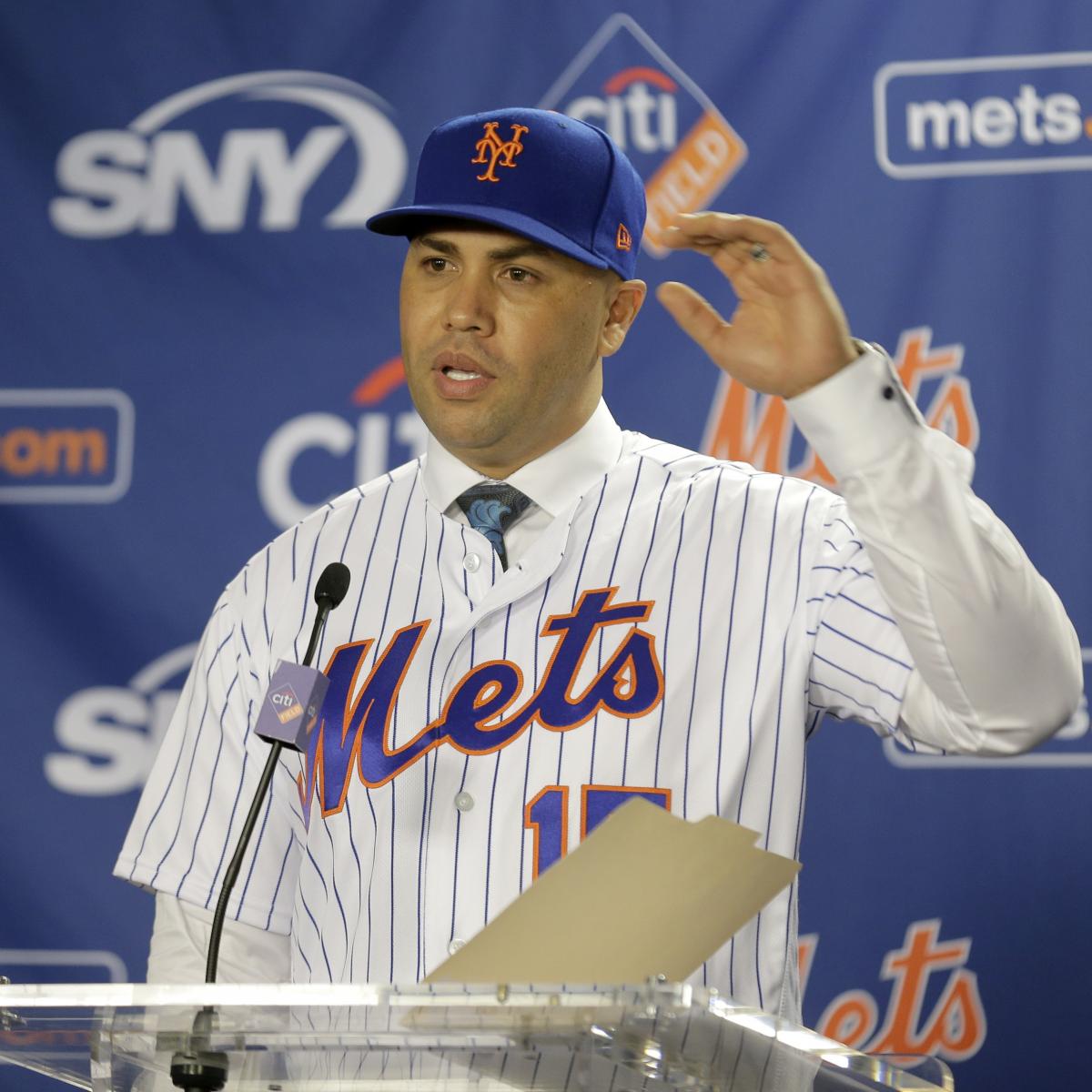 New York Mets quality control coach Luis Rojas is reportedly under consideration for the club’s managerial vacancy after Carlos Beltran stepped down less than four months into his tenure as manager because of his links to the Houston Astros‘ sign-stealing operation.

Ken Rosenthal of The Athletic reported the update Thursday after the Mets and Beltran “mutually agreed to part ways,” per MLB.com’s Anthony DiComo.