The McLaren 720S GT3 will race in the renamed GT World Challenge Europe Endurance Cup for the first time in 2020, including its debut in the blue-riband Spa 24 Hours.

The team’s entry in the pro class of the five-round series that includes the Spa 24 Hours in July will be shared by factory drivers Rob Bell and Joe Osborne, and new McLaren ‘young professional’ Ollie Wilkinson. 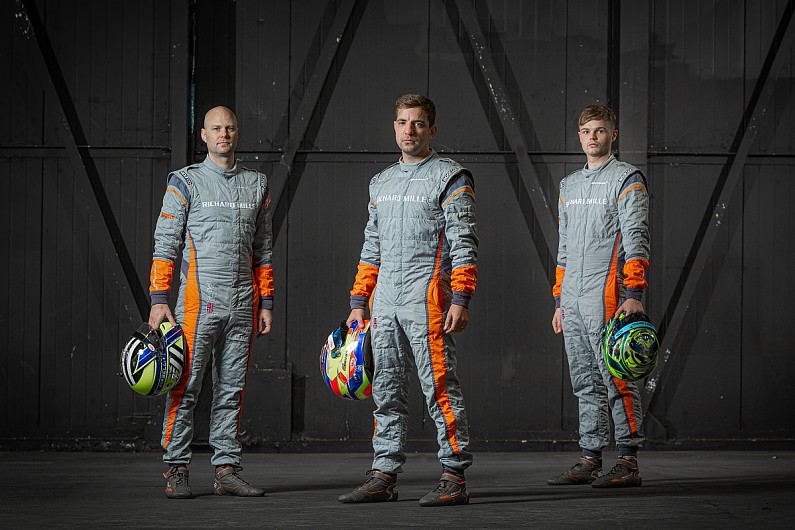 It will be the first time that a McLaren has raced in the series since 2018 when the Garage 59 squad run by CRS GT fielded a pair of 650S GT3s, including one in the pro class.

The Garage 59 team, part of the CRS GT organisation that developed the 650S for racing, won the BGTS Endurance Cup title in 2016 with Bell, Come Ledogar and Shane van Gisbergen.

McLaren Automotive director of motorsport Ian Morgan said: “The decision to enter the Endurance Cup is a big step for all involved, and it is the ultimate challenge in GT3 racing for the drivers, the team and the car.”

Morgan added that he was happy “to welcome Optimum Motorsport to the McLaren customer racing family”.

The Yorkshire-based team is switching to the McLaren after running Aston Martins in British GTs for the past two years.

It claimed the 2018 title with Jonny Adam and Flick Haigh driving an Aston Martin V12 Vantage. 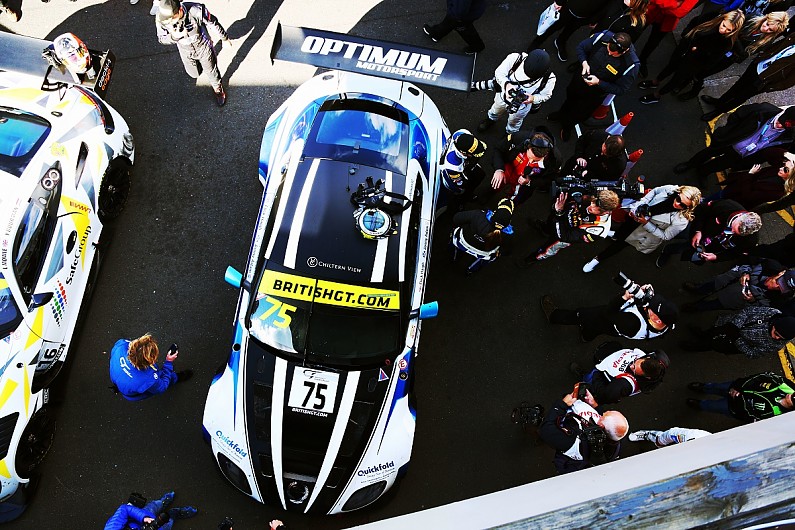