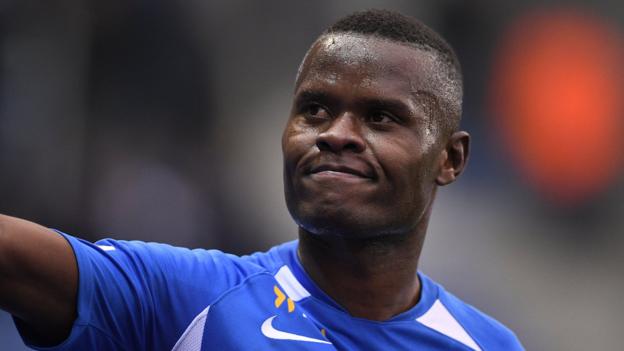 Dean needs to bolster this area after losing Brazilian forward Wesley for the rest of the season with a knee injury sustained at Burnley on New Year’s Day.

Samatta, who scored against Liverpool in this season’s Champion League group stage, has emerged as a Villa target.

But the fine details of the transfer are yet to be agreed.

The 27-year-old Tanzania international requires a work permit so he will not be available in time for Villa’s visit to Brighton on Saturday.

Villa are willing to part with Ivory Coast striker Jonathan Kodija and have had interest from Championship side Nottingham Forest and Ligue 1 club Amiens.

Smith’s side are 18th in the Premier League after 22 matches.