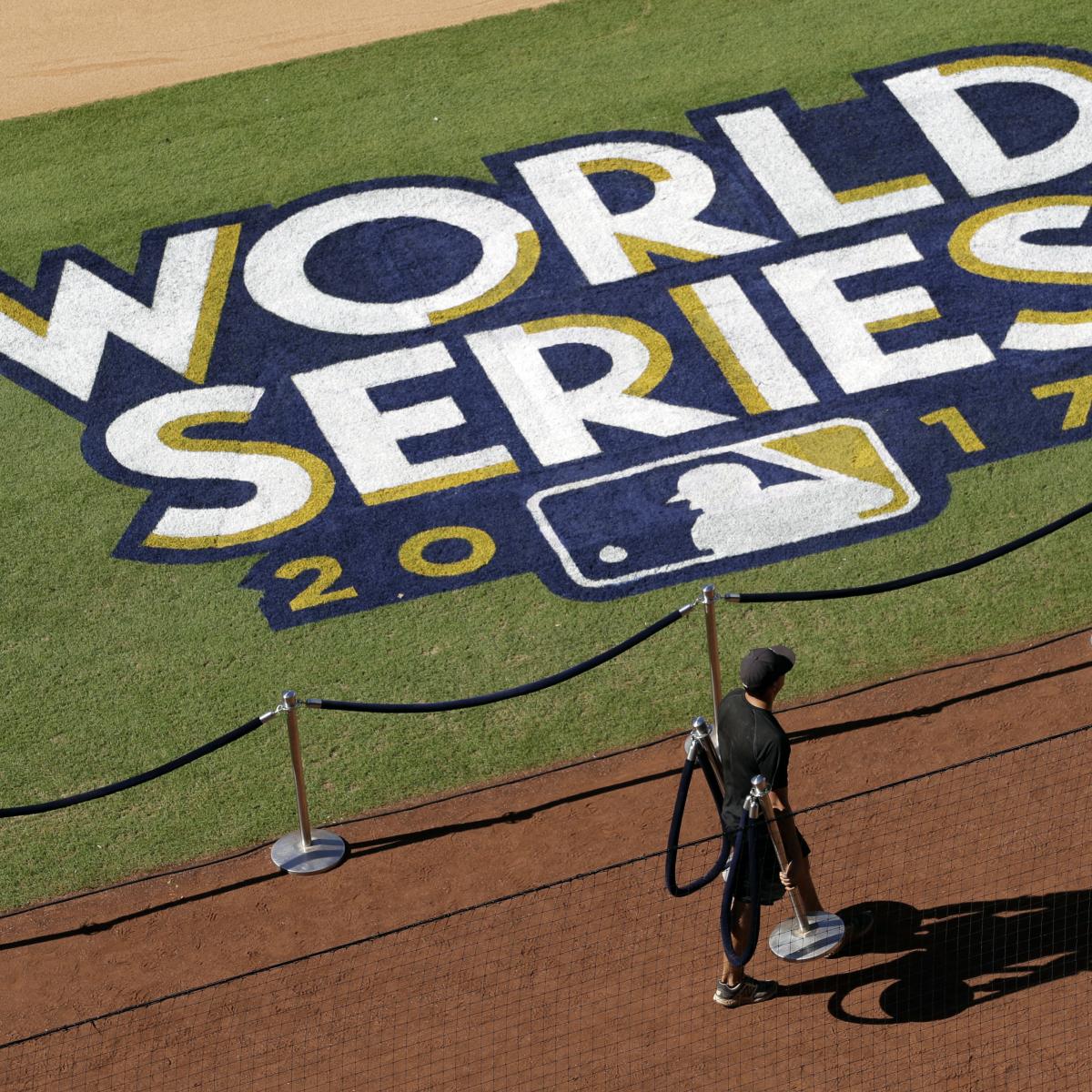 The Los Angeles City Council is preparing to vote on a resolution requesting Major League Baseball award the 2017 and 2018 World Series championships to the Los Angeles Dodgers because of the sign-stealing scandals that have engulfed the Houston Astros and Boston Red Sox.

Councilman Gil Cedillo told Bill Shaikin of the Los Angeles Times he expects the council, which moved forward with the resolution without a request from the Dodgers, will pass the measure.

The Dodgers lost the 2017 World Series to the Astros in seven games and the 2018 World Series to the Red Sox in five games. In both cases, L.A. was attempting to end a championship drought that dates back to 1988, when the organization scored the last of the six titles.

An MLB investigation into the Astros’ sign-stealing tactics in 2017, which included the use of technology and making loud noises to alert hitters to offspeed pitches, led to one-year suspensions for general manager Jeff Luhnow and manager AJ Hinch. Both were fired by the franchise after the punishments were announced.

The league has launched a similar probe into the Red Sox based on details provided to Ken Rosenthal and Evan Drellich of The Athletic about the club’s alleged illegal use of its video replay room in 2018.

Former MLB infielder Alex Cora, who served as Houston’s bench coach in 2017 and Boston’s manager in 2018, faces the potential of serious punishment for his role in both scandals. Cora and the Red Sox “mutually agreed” to part ways on Tuesday.

The league didn’t revoke any of the Astros’ victories from 2017 as part of its announcement, which also included a $5 million fine and the loss of four draft picks of the next two years, which makes it highly unlikely it will overturn the results of either World Series because of scandals.