Kylian Mbappe: ‘Fantastic 4’ Nickname for PSG Attackers ‘Not Our Thing’

Kylian Mbappe: ‘Fantastic 4’ Nickname for PSG Attackers ‘Not Our Thing’ 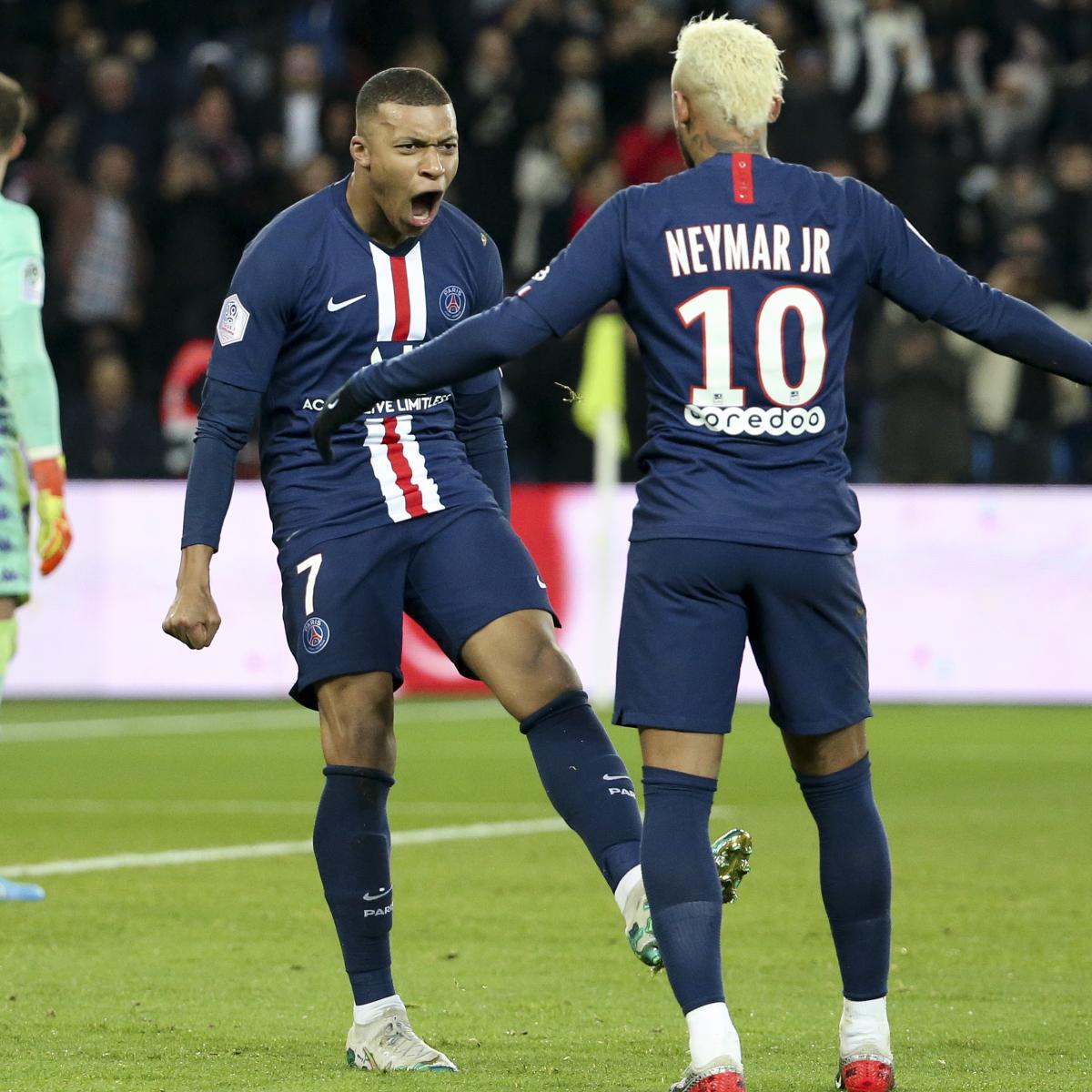 Paris Saint-Germain forward Kylian Mbappe has said the “Fantastic Four” nickname recently given to the team’s attacking talent is “not our thing.”

PSG boss Thomas Tuchel is blessed with some of the most exciting forwards in the game to call upon, and he has recently used Mbappe, Neymar, Mauro Icardi and Angel Di Maria in the same setup, giving the French champions remarkable variety in the final third.

On Wednesday, the team showed off their potency in front of goal again with a 4-1 win over Monaco. Mbappe, who netted twice in the game, was asked about the new nickname given to the foursome, per Canal Plus (h/t Goal):

“We know that we have very good players, but this whole ‘Fantastic Four’ thing, all that, it is not our thing. We want to help the team to win, we want to win trophies and we leave superlatives used to describe us to someone else.”

Here are the highlights from Wednesday’s match against the principality club, with Neymar and Pablo Sarabia also on the scoresheet for the league leaders:

Naturally, playing in such an attacking way will put pressure on the PSG midfield and defence, allowing opponents to create chances relatively freely. On Sunday, Monaco were able to net three times against the Parisians at the Parc des Princes in a 3-3 draw.

There is doubt whether or not the approach can work at the highest level:

Much better from PSG with the 4-4-2 and the Fantastic 4 tonight. 4-1 win in Monaco, much more controlled, more efforts and no shot on target conceded between the 27th and 87th minute. Still a lot of questions about the risk of playing like this in the Champions League.