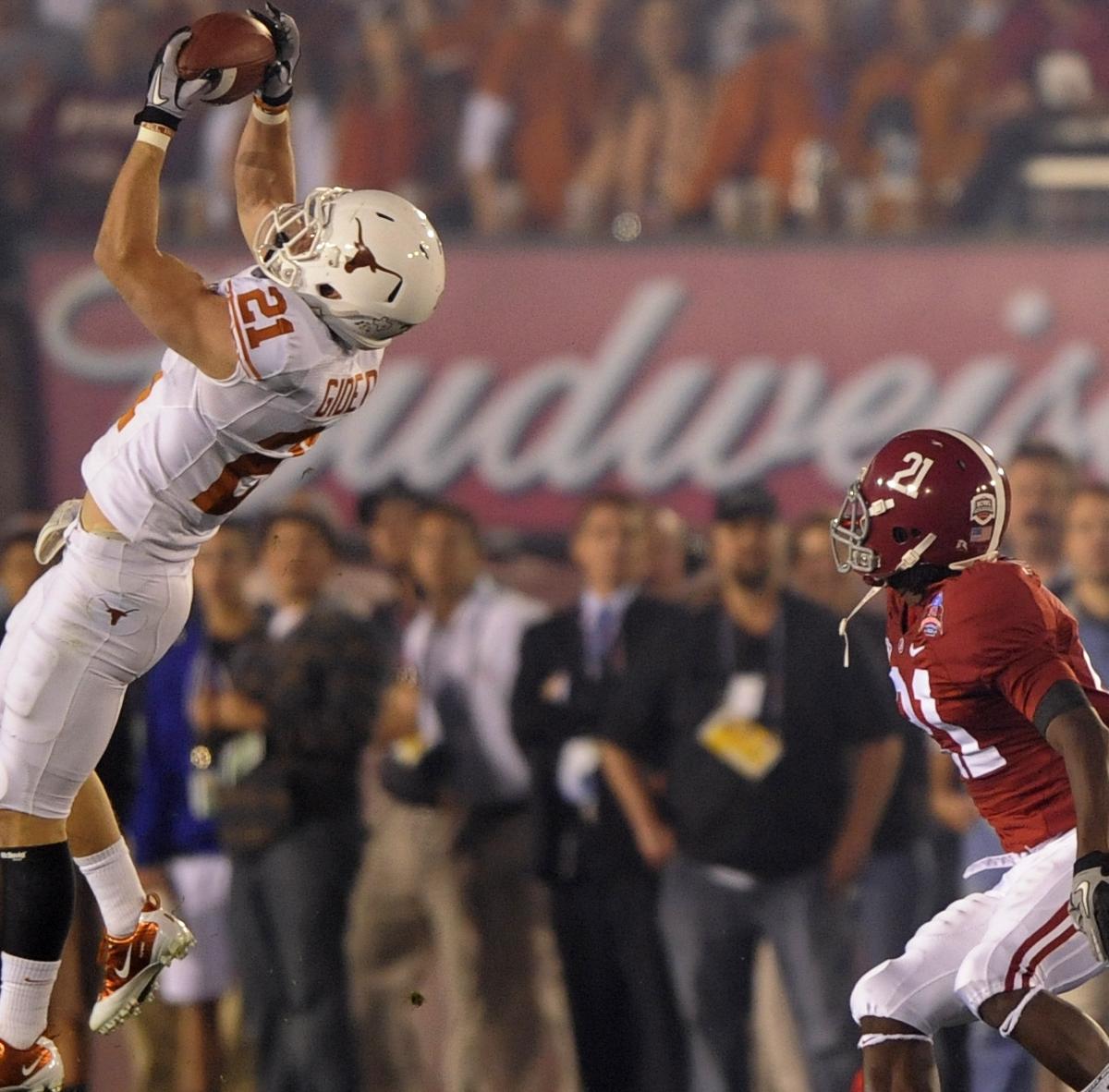 When Odell Beckham handed out wads of cash to LSU players after their national championship victory over Clemson, it drew widespread headlines as a potential NCAA rules violation.

That said, no one was under the impression it was the first time a college player had been paid for their performance. Emmanuel Acho revealed Thursday that players at Texas were paid $1,000 for each interception they got during the 2010 national championship game against Alabama.

“We went to the national championship game in 2009 and … it was public to the team, for every interception the defensive back got, they were going to get $1,000,” Acho revealed on ESPN’s Get Up (h/t 247Sports). “‘For every pick y’all got against Alabama in the national championship game, you’re going to get $1,000.’ Now, the difference is we just didn’t do it publicly on the field.

Blake Gideon picked off a pass on a fake punt attempt in the first quarter of the 2010 game, but that was the only interception for Texas in the Longhorns’ 37-21 loss.