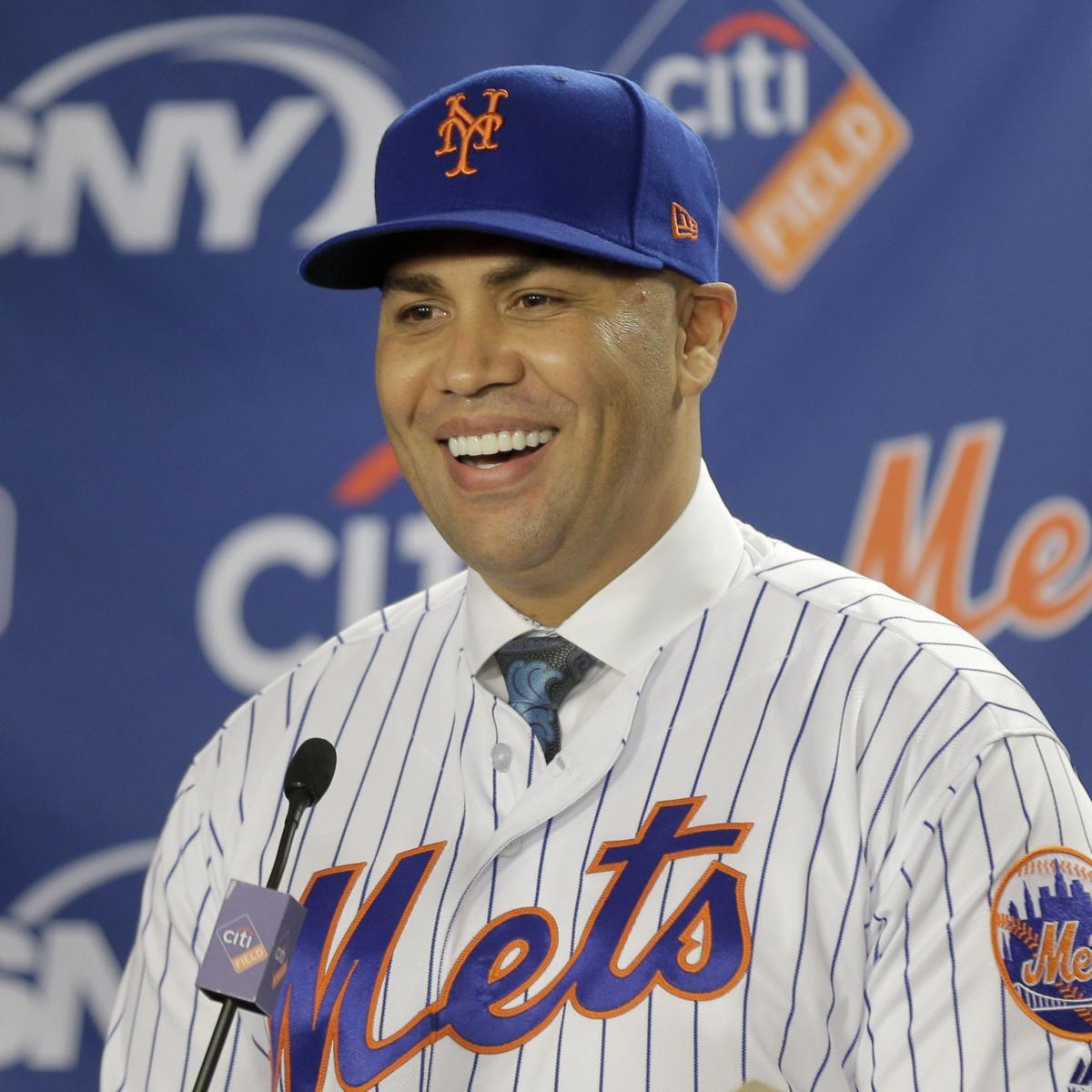 The New York Mets are reportedly in turmoil regarding the status of new manager Carlos Beltran before he has even managed a game.

According to Joel Sherman of the New York Post, there is “a lot of conflict” within the Mets organization as they mull over whether they should stand by Beltran or cut ties. Sherman added that the Mets have not reached out to potential replacements such as Dusty Baker or Buck Showalter yet.

There is uncertainty regarding Beltran’s status after he was named by Major League Baseball as someone who played a role in the sign-stealing system created by the Houston Astros in 2017.