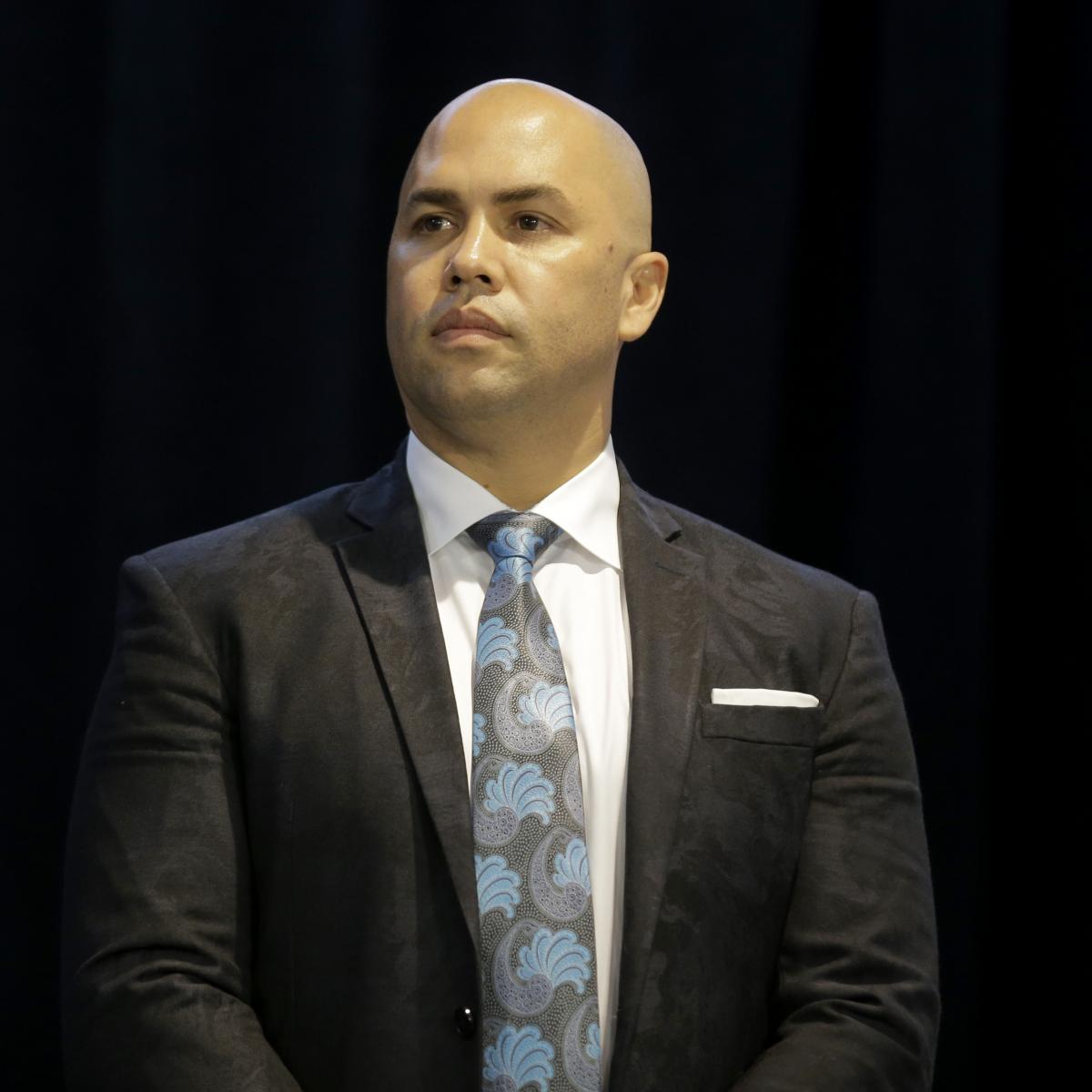 Carlos Beltran‘s tenure as manager of the New York Mets reportedly has come to an end before beginning his first season with the team because of his involvement in the Houston Astros sign-stealing scandal.

Per The Athletic’s Ken Rosenthal, Beltran is stepping down.

Beltran was hired by the team in November as a first-time coach following a 20-year playing career, including seven seasons with the Mets.

However, questions arose about his involvement in a sign-stealing operation that occurred while he was a player with the Astros in 2017, a team that went onto win the World Series title.

After multiple players admitted in November to using electronic equipment to steal signs from opposing teams, MLB conducted a thorough investigation that resulted in Astros general manager Jeff Luhnow and manager AJ Hinch being suspended for a year. Both were later being fired by the organization.

Boston Red Sox manager Alex Cora, who was a bench coach for the Astros that season, also lost his job.

Though no players received discipline from the league, Beltran was the only one specifically mentioned in the report as someone who helped create the plan.

Rob Manfred decided not to suspend any players involved in the Astros’ sign stealing, which means there will be no discipline for Carlos Beltrán — even though Beltrán was the only player specifically named in the decision. https://t.co/EgANgwtQ70

Rosenthal and Evan Drellich of The Athletic also reported in November that Beltran, along with Cora, “played a key role in devising the sign-stealing system.”

The 42-year-old has denied his involvement in the scheme.

“I’m not aware of that camera,” Beltran told Joel Sherman of the New York Post in November. “We were studying the opposite team every day.”

He admitted to stealing signs from opposing players during his career but said he never used electronics on the field.

“I don’t call that cheating,” he said. “I call that using small details to take advantage.”

Despite his denials, Beltran and the Mets clearly felt his involvement was too much of a problem for him to move forward as their manager.

New York must now begin its second managerial search of the offseason and third in three years after an unsuccessful run with Mickey Callaway. Bench coach Hensley Meulens, who spent a decade with the San Francisco Giants staff, could be a candidate for the job as well as previous finalists Eduardo Perez and Tim Bogar.