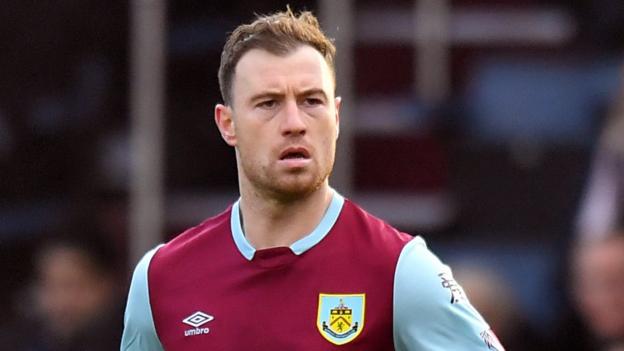 Burnley say striker Ashley Barnes needs surgery on a hernia problem and will be out of action for an unspecified time.

The Turf Moor side, who are three points above the relegation zone, are not able to give a timescale for the 30-year-old’s return.

“Hopefully he will have a smooth recovery,” said manager Sean Dyche.

“You don’t like losing good players but, equally, it allows other players to come in and perform and that’s what we’ll be looking for them to do.”

Barnes, who has scored six league goals this season, has missed Burnley’s past two games, which have seen them beat Peterborough in the FA Cup and lose to Chelsea in the top flight.