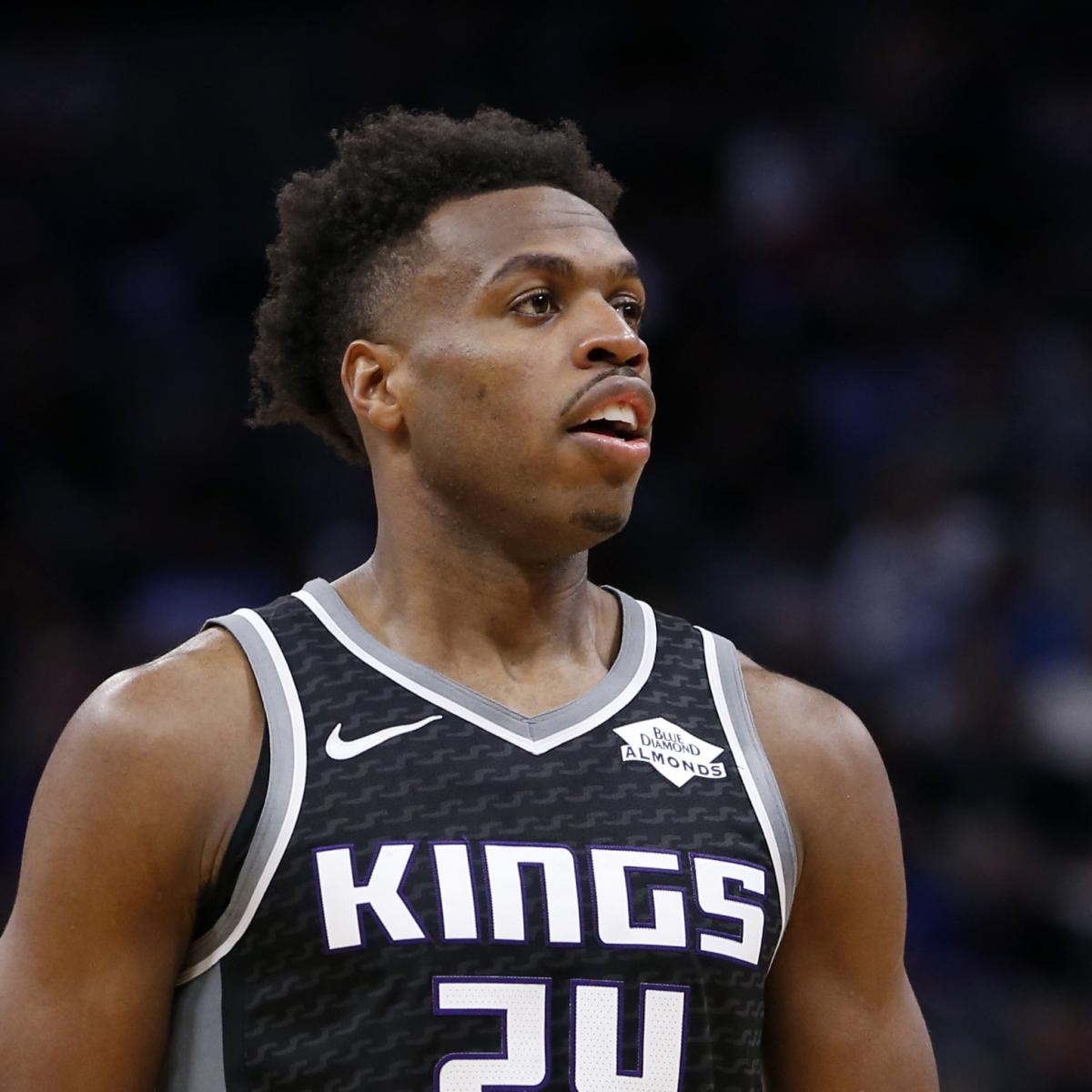 When asked about fans booing the team, Hield said the following, per Kings on NBCS:

Buddy was asked about hearing boos from Kings fans https://t.co/nGwtfvjx5z

“One minute I made a three they liked me, and then one minute they hate you,” Hield said. “That’s how Sacramento fans are, so you gotta embrace it.”

He also called the dynamic “fun” and expressed understanding for Kings fans wanting to get to the playoffs for the first time since the 2005-06 season.

The Kings were down by 15 points entering the fourth quarter of Wednesday’s game, and while they battled back to outscore Dallas by 11 in the final quarter, they fell just short of completing the comeback.

Wednesday’s loss dropped Sacramento to a disappointing 15-26 on the season, tied with the New Orleans Pelicans for the second-worst record in the Western Conference. Even so, the Kings are just four games behind the Memphis Grizzlies for the final playoff spot out West.

The Kings have talent in Hield, De’Aaron Fox, Richaun Holmes, Harrison Barnes, Marvin Bagley III and Bogdan Bogdanovic, but they’ve also had a ton of injuries and are playing under a new coach in Luke Walton. So it’s not a surprise they’re on pace to finish well off their 39-43 record from last season.

Hield and Sacramento will look to get back on track Saturday when they travel to Utah to face a red-hot Jazz team that has won 10 straight.