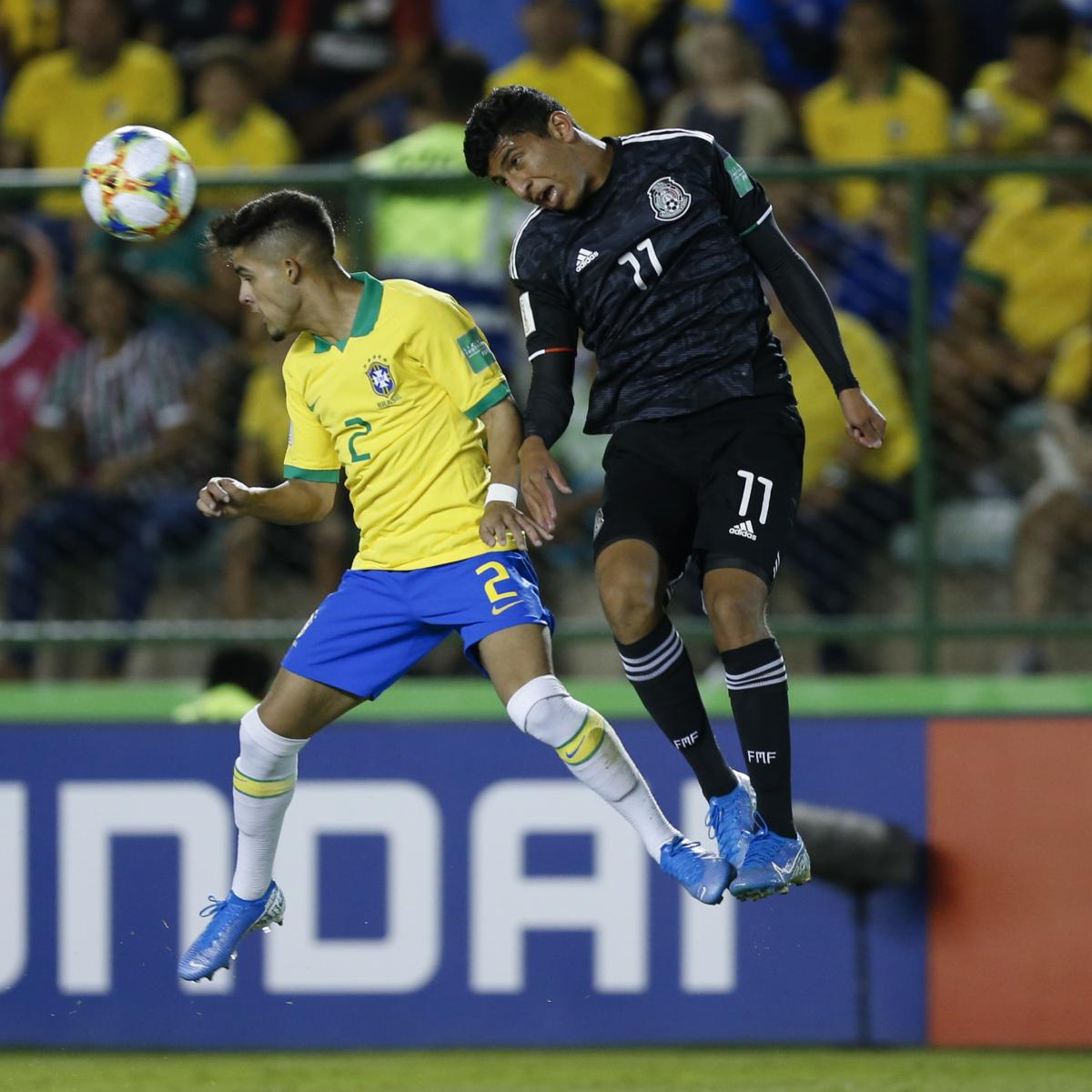 According to Sport (h/t MailOnline’s Kieran Jackson), Barca are close to sealing a deal for the 18-year-old defender, who has yet to make his Boca first-team debut.

The Blaugrana are reportedly still working on negotiating a good price for the Argentinian, who has not signed a professional contract yet with Boca.

Per AS, (h/t Jackson), Fluminense striker Paulo is a target for both Barca and Real Madrid after the Blaugrana had a £4.2 million bid turned down last summer.

Paulo is Brazilian born but has represented Portugal at youth level. He has a contract with Fluminense to 2021, but he will not extend it any further, per AS.

According to Globoesporte and Mundo Deportivo (h/t Jackson), Arsenal and Bayer Leverkusen have also been linked with the 17-year-old, but the Catalan giants have a €5 million (£4.2 million) deal “in the pipeline.”

Couto is another player who has yet to make his competitive first-team debut for his club.

He was, though, a star for Brazil when they won the 2019 FIFA Under-17 World Cup in November, during which he said he would like to play for Real in the future:

Couto’s express pace is likely one of the key attractions for Barca.

If they do sign him, it could pave the way for the departure of another Barca player. They are already well-stocked in the right-back position with Nelson Semedo, Sergi Roberto and Moussa Wague on their books, as well as a buy-back clause on Real Betis‘ Emerson.