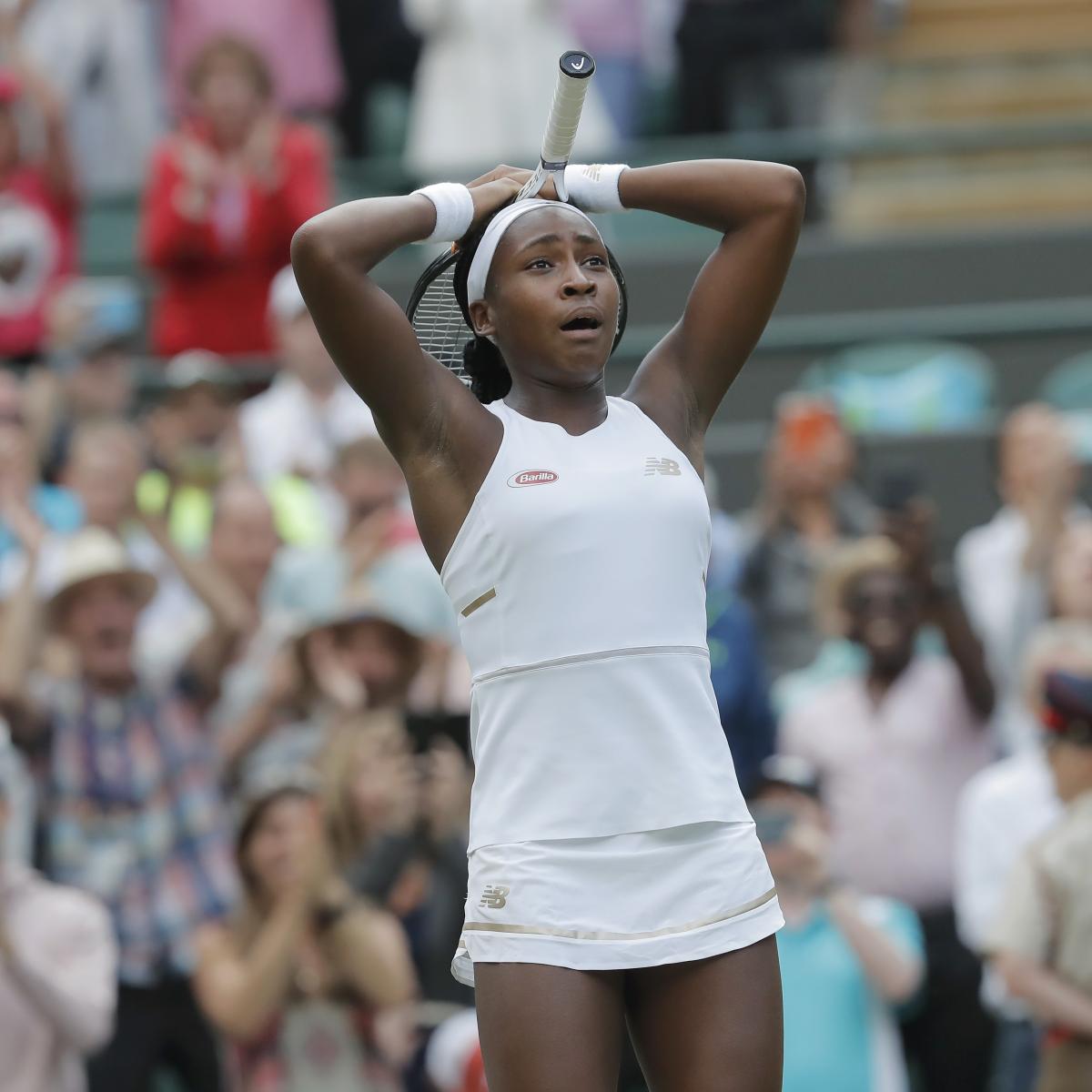 The draw for the 2020 Australian Open was made on Thursday, with the showdown between Venus Williams and Coco Gauff the standout match from Round 1.

The duo will face off in a Grand Slam first round for the second time after 15-year-old Gauff famously beat Williams at Wimbledon last summer.

Elsewhere, Roger Federer and Novak Djokovic were drawn in the same half of the men’s bracket, meaning they are on course for a possible semi-final showdown; they will face Steve Johnson and Jan-Lennard Struff, respectively, in the opening round.

Williams has been placed in a challenging quarter of the draw, which includes her sister Venus, Gauff and defending champion Naomi Osaka, per Christopher Clarey of the New York Times:

Ben Rothenberg of the New York Times provided the draw in full for both the men’s and women’s singles:

And here’s the #AusOpen women’s draw, with that second quarter being loaded. https://t.co/UbRjTIqPcJ