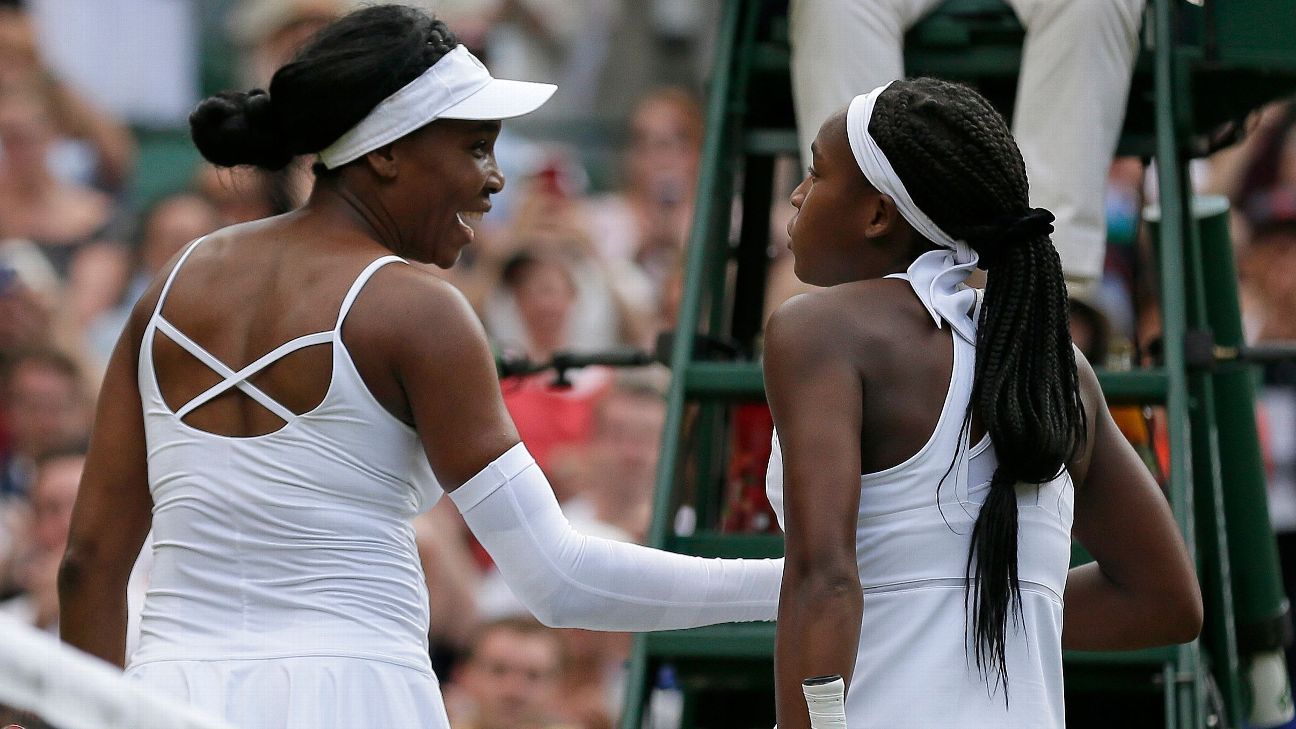 MELBOURNE, Australia — Coco Gauff and Venus Williams will meet again in the first round of a Grand Slam tournament after the youngest and oldest players in the Australian Open women’s competition were drawn Thursday into a tough quarter with Serena Williams and defending champion Naomi Osaka.

Gauff had a breakout run at Wimbledon last year when she went through qualifying, upset Venus Williams in the first round and became the first 15-year-old to reach the round of 16 there since Martina Hingis in 1996.

The winner of the Gauff-Williams match could meet Osaka in the third round and 23-time major winner Serena Williams in the quarterfinals. Serena Williams is coming off a victory in the ASB Classic in Auckland, her first title since her victory at the 2017 Australian Open and her time off the tour to have her daughter. Osaka has a first-round match against Marie Bouzkova and eighth-seeded Serena Williams opens against Anastasia Potapova.

Defending champion Novak Djokovic and 20-time major winner Roger Federer were drawn into the same half of the men’s draw. Top-ranked Rafael Nadal landed in a tough quarter that potentially includes a fourth-round match against Nick Kyrgios and a projected quarterfinal against Dominic Thiem, the man he has beaten in the last two French Open finals.