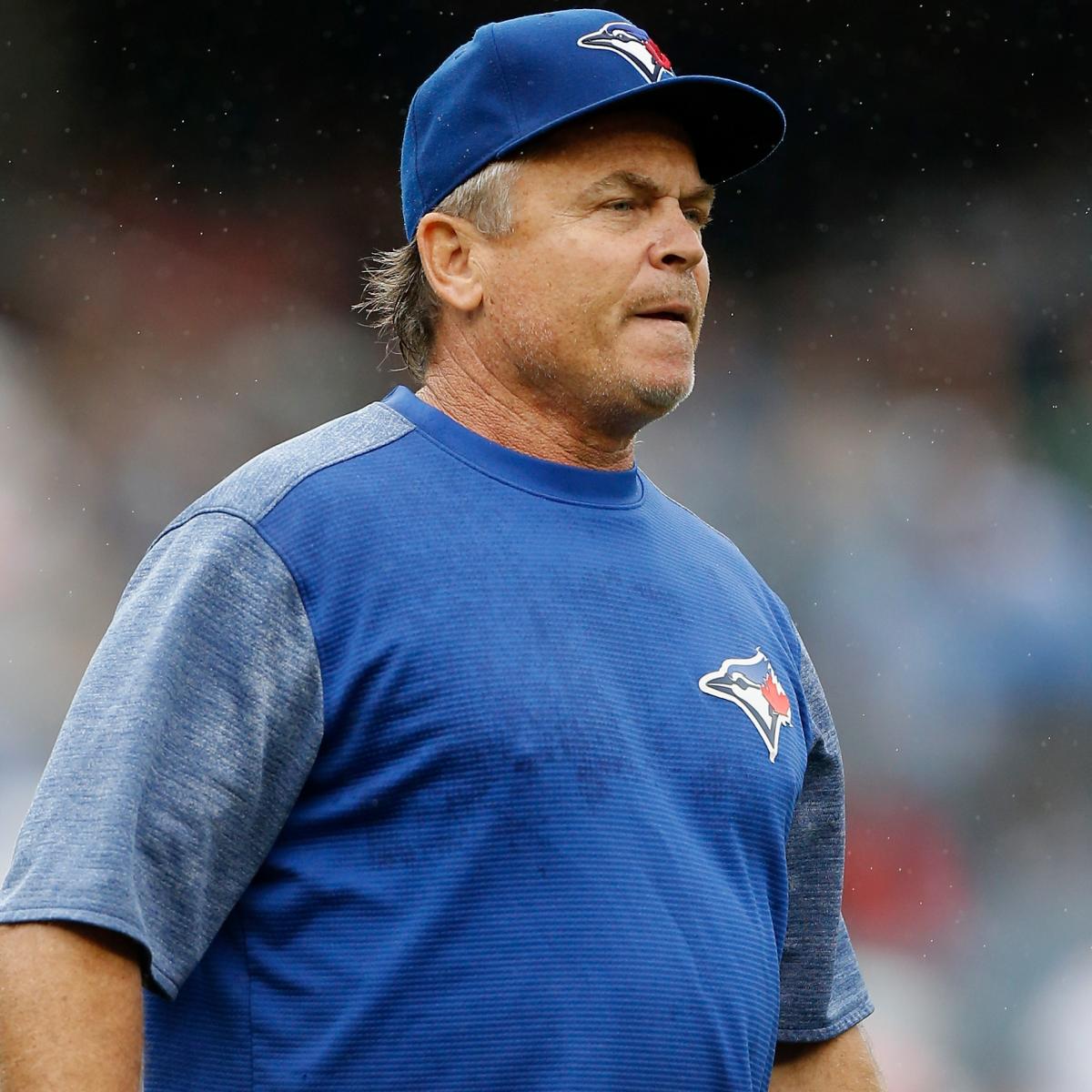 The Houston Astros will reportedly interview former Toronto Blue Jays manager John Gibbons on Thursday as they look to fill their managerial vacancy, according to KRIV’s Mark Berman.

Houston is in search of a new manager after owner Jim Crane fired AJ Hinch earlier this week in the wake of Hinch’s one-year suspension for his role in a 2017 sign-stealing scandal.

The Blue Jays parted ways with the 57-year-old Gibbons at the conclusion of the 2018 season after they went just 73-89, their worst record in nine full seasons under Gibbons.