AEW Dynamite vs. WWE NXT: Who Won the Jan.15 Battle of the Wednesday Night War?

AEW Dynamite vs. WWE NXT: Who Won the Jan.15 Battle of the Wednesday Night War? 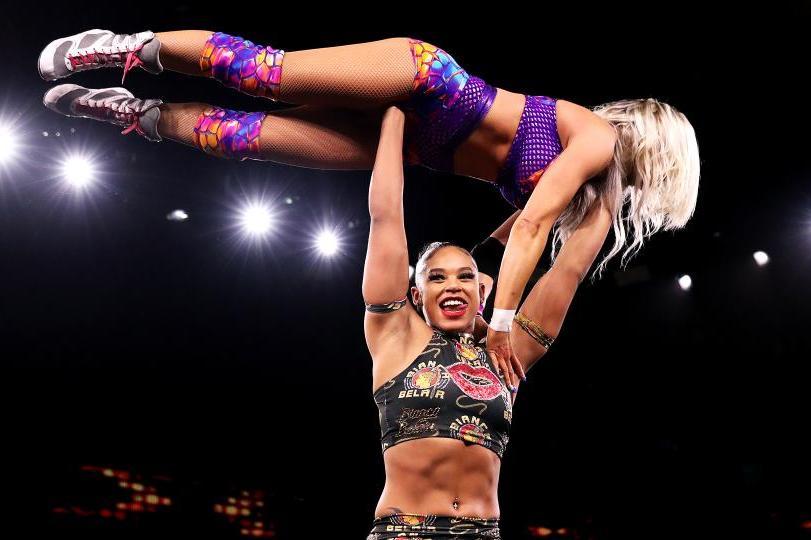 It was a night of fantastic wrestling action, all contested in the shadow of news so big it overwhelmed the entire industry. The All Elite Wrestling revolution will continue to be televised—the new organization extended its deal through 2023 and added a new TV show on TNT to boot.

Business, as they say, just picked up.

If WWE thought it would deliver a knockout blow to its competition by putting NXT opposite the newcomers, it was a swing and a miss. This is a battle we now know will rage for years, not just weeks. And that’s good news for all of us.

Every week we’ll watch both shows, break them down, and declare a winner. After all, this is sports entertainment—it’s not good enough to be, well, good. The goal is greatness. And each week there can be only one.

Match of the Night: Omega/Page vs. PNP vs. Young Bucks vs. Best Friends

Moment We’ll Remember: Jon Moxley, his damaged eye covered to prevent further harm, ignores the advice of medical professionals to confront Pac in the ring. They’ll meet next week to decide the No. 1 contender to Chris Jericho’s championship.

All Elite Wrestling on TNT @AEWonTNT