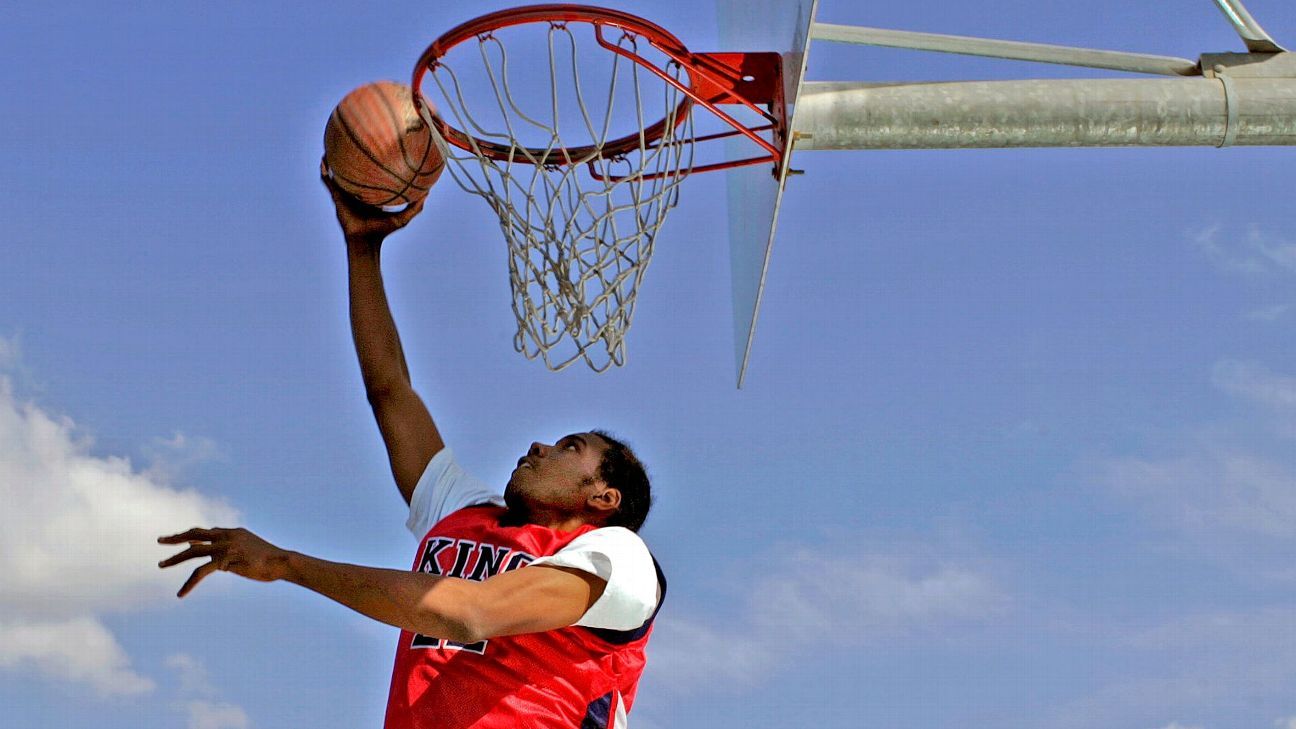 SAN DIEGO — Kawhi Leonard will become the first San Diego State player to have his jersey retired when the No. 7 Aztecs honor him Feb. 1 during a game against Utah State.

Leonard helped lead the Aztecs to national prominence during his two seasons, including reaching their first Sweet 16 and finishing a program-best 34-3 in the 2010-11 season.

Leonard is expected to present as his No. 15 jersey is hoisted into the rafters at Viejas Arena. His LA Clippers play a home game that afternoon. Steve Fisher, who turned around the program in his 18 seasons as coach, also will participate.

Leonard led the Aztecs to a 20-0 start in 2010-11. The current Aztecs are two victories shy of matching that start.

He is one of just three players in the program’s 99-year history to average a double-double for his career, with 14.1 points and 10.2 rebounds.