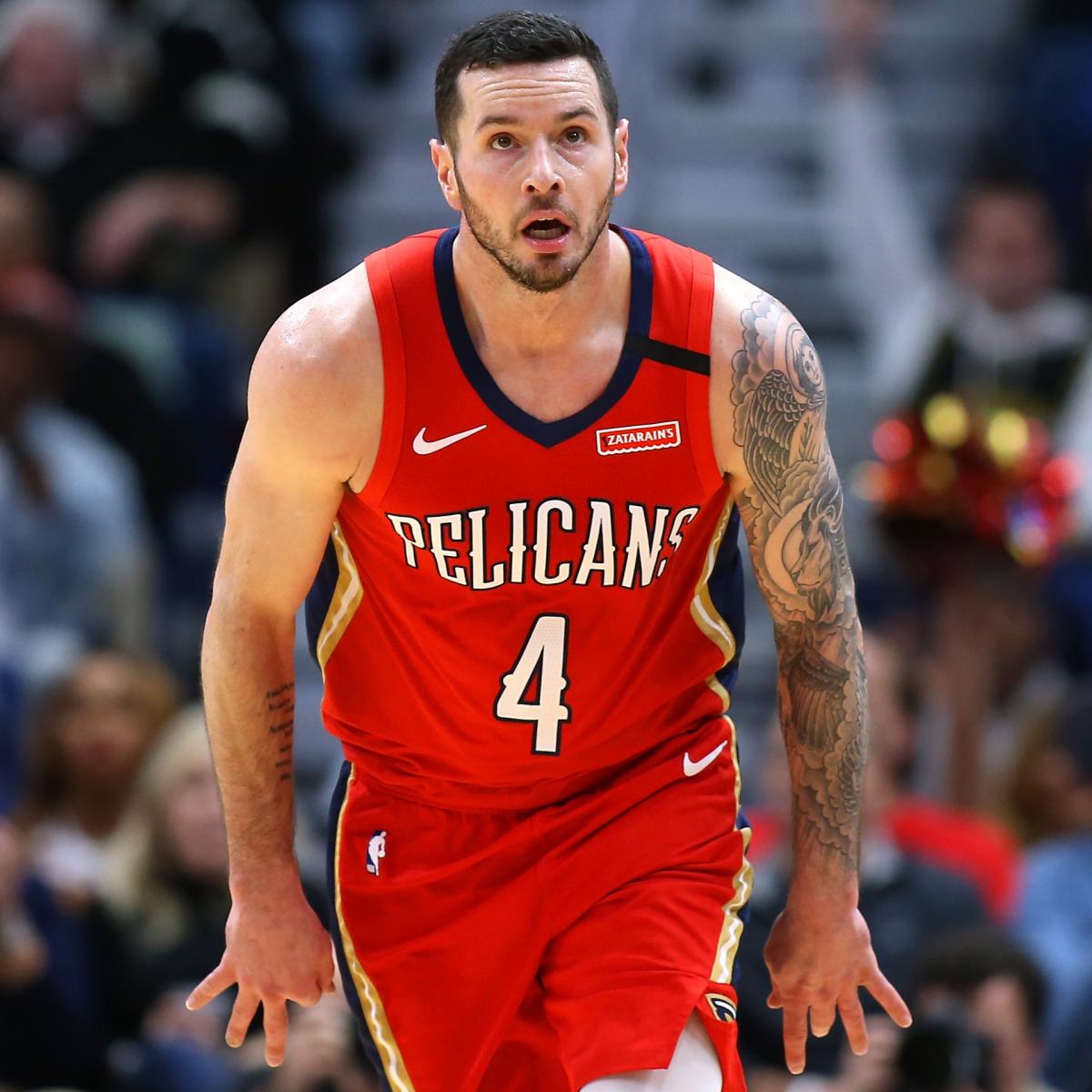 New Orleans Pelicans shooting guard JJ Redick hasn’t been shy about offering his takes on social media in the past, and he let another one fly on his eponymous podcast Wednesday (h/t NBA on ESPN):

JJ Redick is concerned that some players in today’s game don’t have their priorities in order. https://t.co/570jfN5Csg

“I have this personality where I’m all in on something or I’m off of it,” he told Lowe. “With social media, I’ve never felt completely comfortable with it.“

“Twitter has now just become a bunch of angry voices,” Redick added. “That for me, I had to detach from there.“

Redick is in his 14th NBA season.