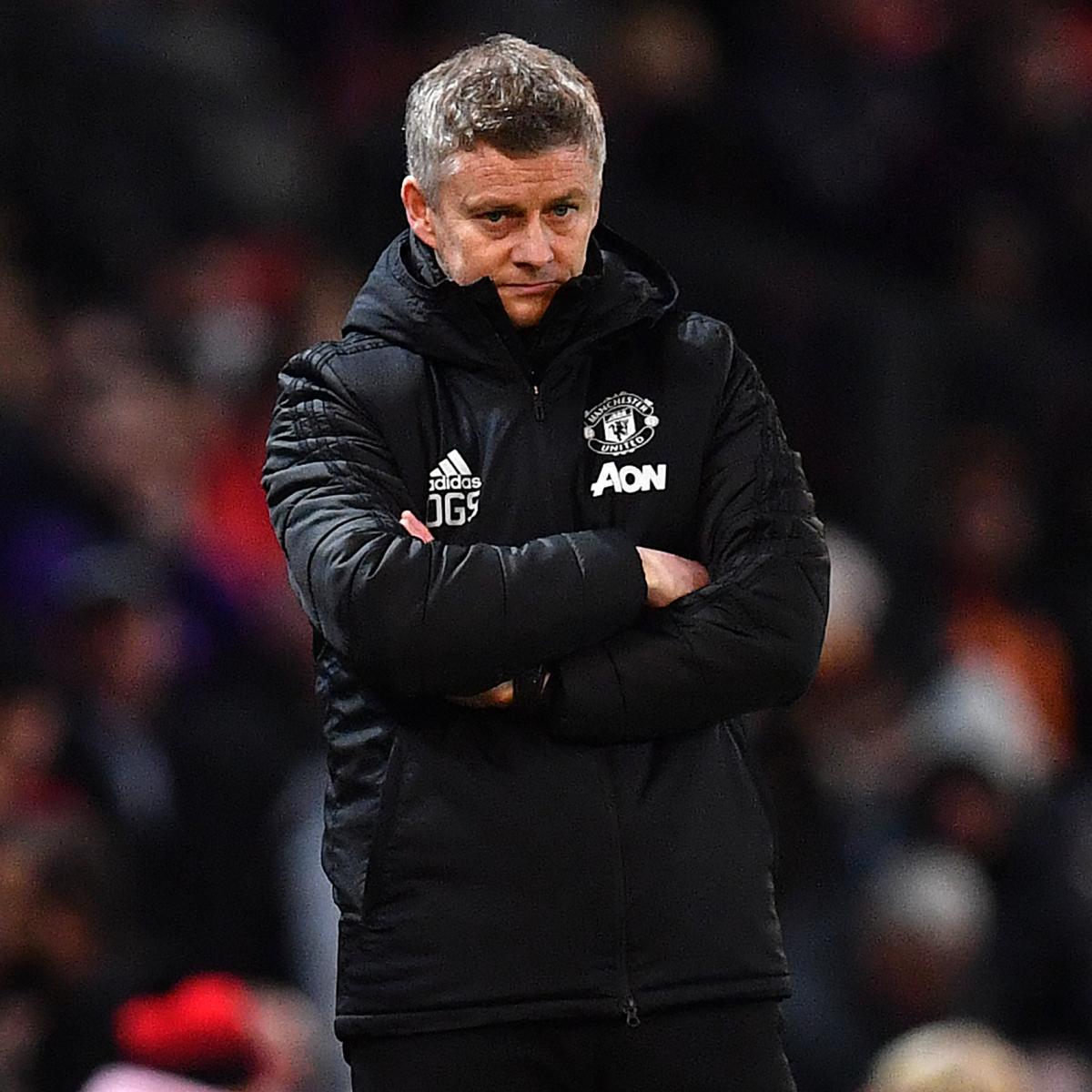 Ole Gunnar Solskjaer has confirmed Manchester United have cancelled plans for a Middle East training camp during their break at the beginning of February.

The Red Devils have more than two weeks off between their home Premier League clash with Wolverhampton Wanderers on Saturday, February 1, and their visit to Chelsea on Monday, February 17.

Per Rob Dawson of ESPN FC, the Red Devils had plans to spend some of the break at a warm-weather camp in Qatar or Dubai, but Solskjaer has now ruled that out amid tensions between the United States and Iran:

“We were looking at [the] Middle East, but that is definitely not going to happen. If there is one thing that worries me it’s not on the football pitch; there are other things that will worry me more than football.”

The Norwegian manager added he would also be giving his players “a few days off,” during which he said they “will stay in Europe.”

United have played 13 matches since the beginning of December, and they have another five fixtures to play before their break.

First up is Wednesday’s FA Cup third-round replay against Wolves, made necessary by the drab 0-0 draw the two sides played out at Molineux earlier this month:

The Reds have a 14-point lead at the head of the English top flight and have one hand on their first league title in three decades:

Happy with how the table looks? https://t.co/wLYdza6ejR

United are the only side to have taken any points off Jurgen Klopp’s side in 2019-20 from their 1-1 draw back in October.

It is a sign of just how far United have fallen in the post Sir-Alex Ferguson era, and how much Liverpool have improved under Klopp, that the Red Devils will simply be looking to keep their pride intact at Anfield rather than land a key blow in the title race.

But Solskjaer’s side will be motivated by the prospect of upsetting their biggest rivals’ impeccable recent form and potentially ending their hopes of an unbeaten season, if not their title ambitions.

A victory for the Red Devils at Anfield would also help them build momentum as they look to make gains on the top four.

After facing Liverpool, United host Burnley in the league and visit Manchester City in the Carabao Cup before meeting Wolves again before the break.