No. 4 Auburn’s Undefeated Season Ends in Upset vs. Unranked Alabama

No. 4 Auburn’s Undefeated Season Ends in Upset vs. Unranked Alabama 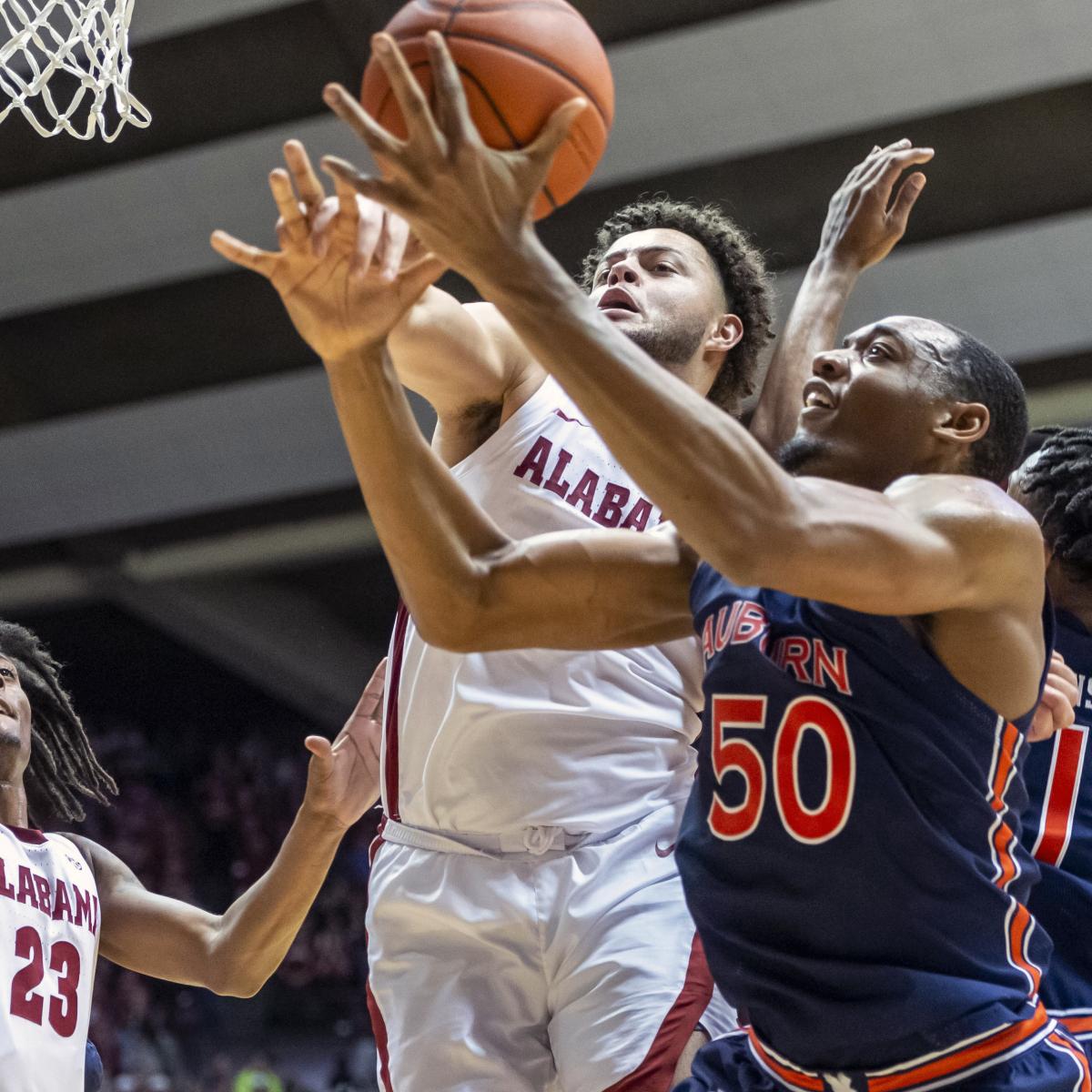 No. 4 Auburn’s dazzling start to the season came to a shocking end Wednesday, as it fell 82-65 to an unranked Alabama team.

That leaves San Diego State as the lone undefeated team remaining in the country.

Auburn (15-1, 3-1 SEC) finally losing this season isn’t as surprising as who it lost to. Alabama (9-7, 2-2 SEC) had dropped two of its last four games before its rival came to town. To expect a team that was previously defeated by Penn, Rhode Island, Penn State and Iowa State to keep up with the No. 4 team in the country was a tall order. The Crimson Tide were 1.5-point underdogs at home.

None of that mattered. Alabama came out and caught Auburn off-guard, taking a 36-27 lead into halftime and running away with the game in the second half.

It helped the Tide that the Tigers struggled to hold onto the ball. Auburn finished the night with 21 turnovers, which made it difficult for the undefeated team to stay in an offensive rhythm.

Alabama’s victory was one of a handful of upsets Wednesday night, as No. 18 Seton Hall knocked off No. 5 Butler on the road and No. 10 Kentucky fell to unranked South Carolina. Those results came one day after unranked Clemson defeated No. 3 Duke.