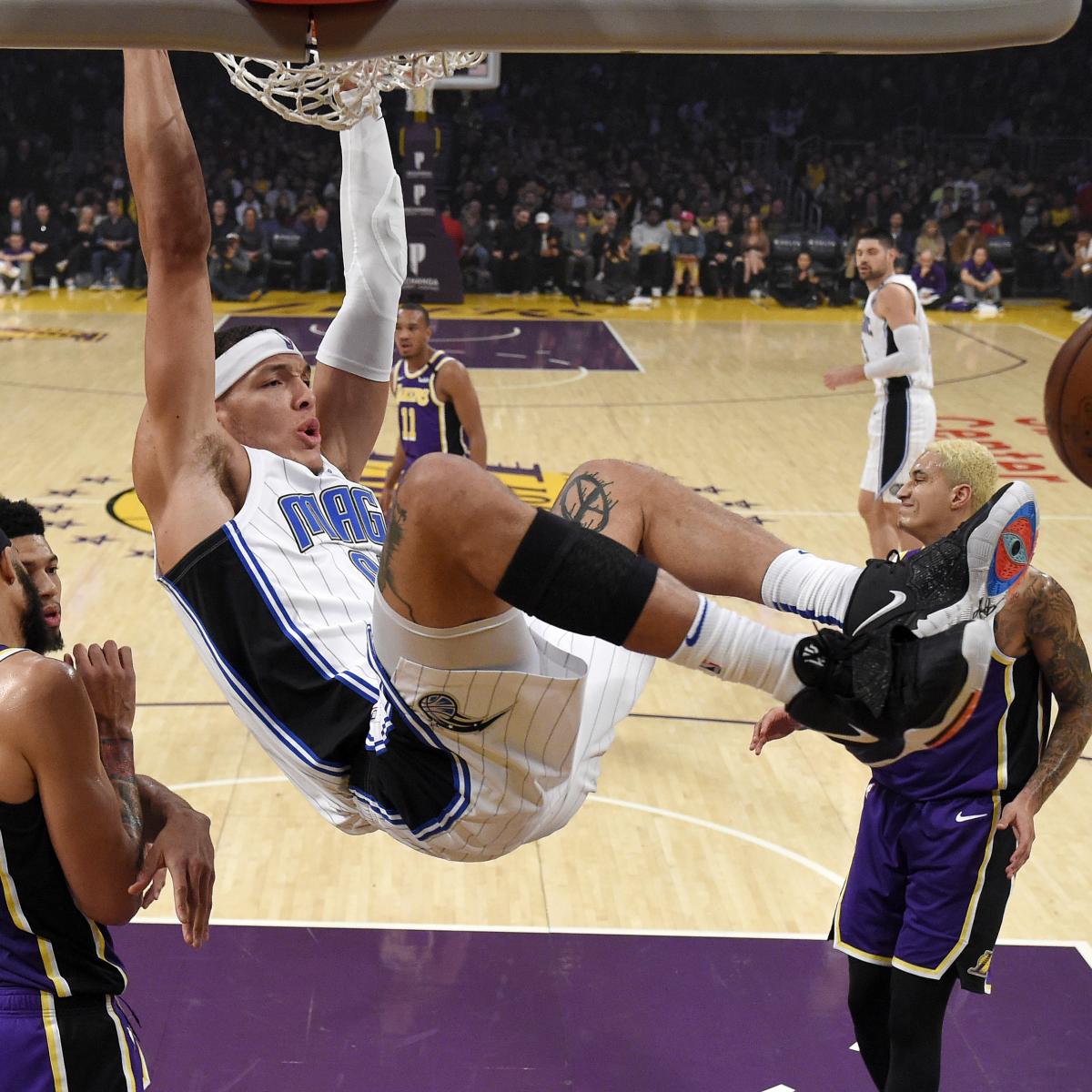 The Orlando Magic snapped the Los Angeles Lakers’ nine-game winning streak by upsetting them 119-118 at the Staples Center Wednesday night.

It should have been a lot easier victory than it ended up being. The Magic led by as many as 21 points before the Lakers erased a 20-point deficit in eight minutes to take a 94-93 lead with just over 10 minutes remaining in the final quarter. From there, it was a back-and-forth affair down the stretch.

Markelle Fultz’s two-point bucket gave the Magic some breathing room up 116-112 with 38.6 seconds left, but LeBron James sunk a three-pointer to pull the Lakers within one. Fultz again came up big to extend Orlando’s lead to 118-115 at the 15.4-second mark.

LeBron’s potential game-tying 3 rimmed out, and LAL’s 9-game winning streak will be snapped by the shorthanded Magic. LAL fought back from a 21-point deficit to take a 4th Q lead before falling in crunch time.

Aaron Gordon’s made free throw with 1.7 seconds left kept the game from going to overtime, as Quinn Cook nailed a three-pointer as time was expiring.

Ultimately, Orlando avenged their Dec. 11 meeting with the Lakers, which L.A. won 96-87.

The 33-8 Western Conference-leading Lakers were without All-Star forward Anthony Davis, who missed his fourth game in a row with a bruised gluteus maximus suffered due to a hard fall during the team’s 117-87 victory over the New York Knicks on Jan. 7. Veteran point guard Rajon Rondo (finger) was also out.

Reserve guard Alex Caruso took an elbow to his mouth in the early going and was evaluated for a concussion, per team reporter Mike Trudell, which had inconclusive results and kept him out for the remainder of the game.

The Magic will stay in Los Angeles to play the Clippers on Thursday.

The Lakers will begin a five-game road trip in Houston on Saturday.