Lionel Messi Thinks About Scoring ‘Less and Less’; Not ‘Obsessed with Goals’

Lionel Messi Thinks About Scoring ‘Less and Less’; Not ‘Obsessed with Goals’ 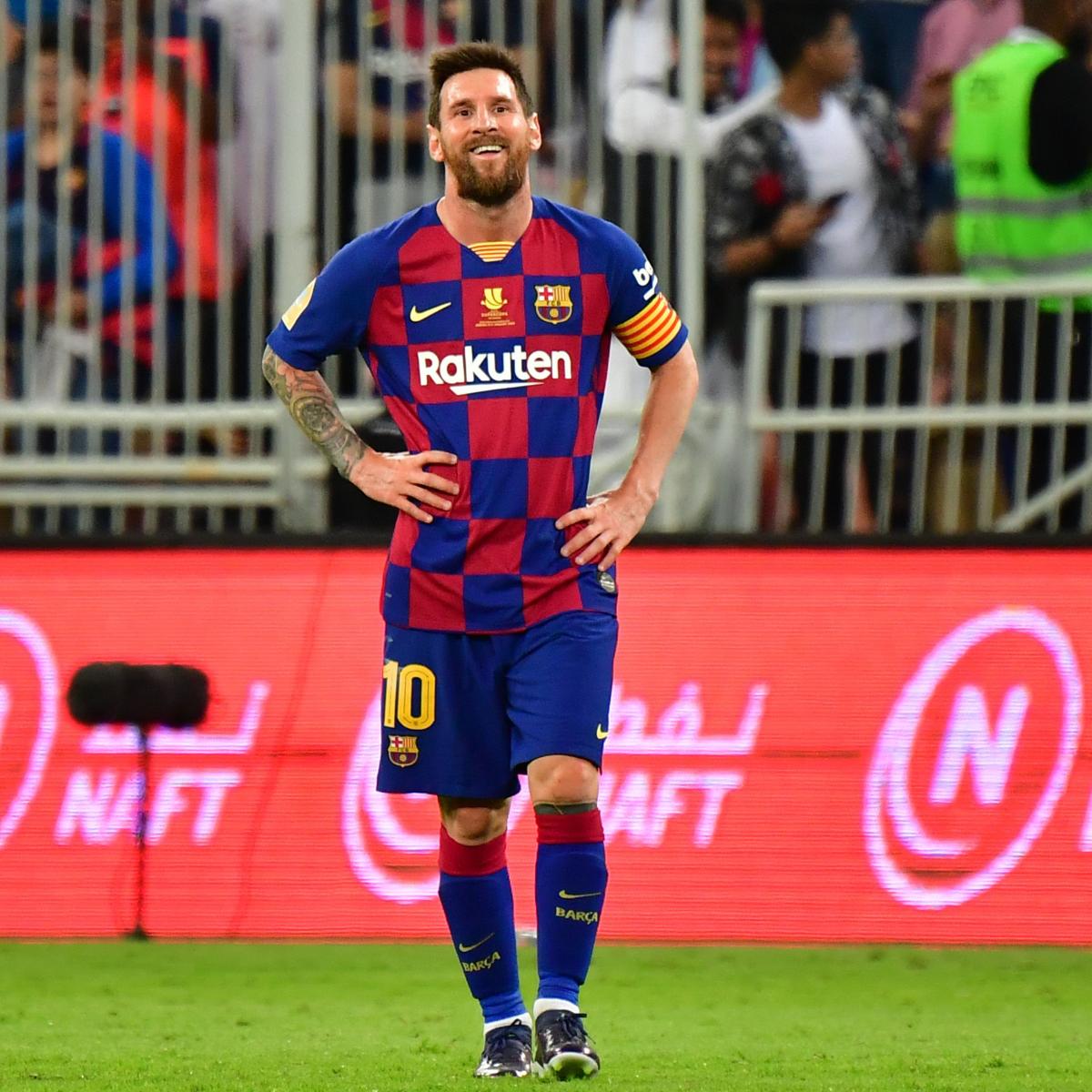 Barcelona forward Lionel Messi has said he is thinking “less and less” about scoring goals at this point in his career.

The 32-year-old has been one of the most prolific players in the game throughout his senior career. However, in recent years his game has evolved, developing from a wide forward into a false nine and now into a player who drops deeper to midfield.

Speaking about his changes as a footballer, Messi said his game is becoming geared more towards playmaking than scoring, per DAZN (h/t Stephen Crawford of Goal):

“I think less and less about scoring goals. I’m starting to step back more and more to be the creator rather than the one who finishes.

“Obviously I like scoring, and If have a chance I’ll take it, but every time I go on to the pitch I’m less focused on scoring goals and more focused on the game. I’ve never been obsessed with goals.

“I understand that people will talk about it when I stop scoring so many, but that’s part of the game, part of growing as a player and adapting to the times, to be the best player both for yourself and for the team.”

Messi appears more intent on orchestrating attacks rather than finishing them at this stage, and there’s little doubt the Barcelona star has the ability to create chances for team-mates.

La Liga looked at a recent opportunity the forward conjured and reflected on his consistent output in terms of assists: