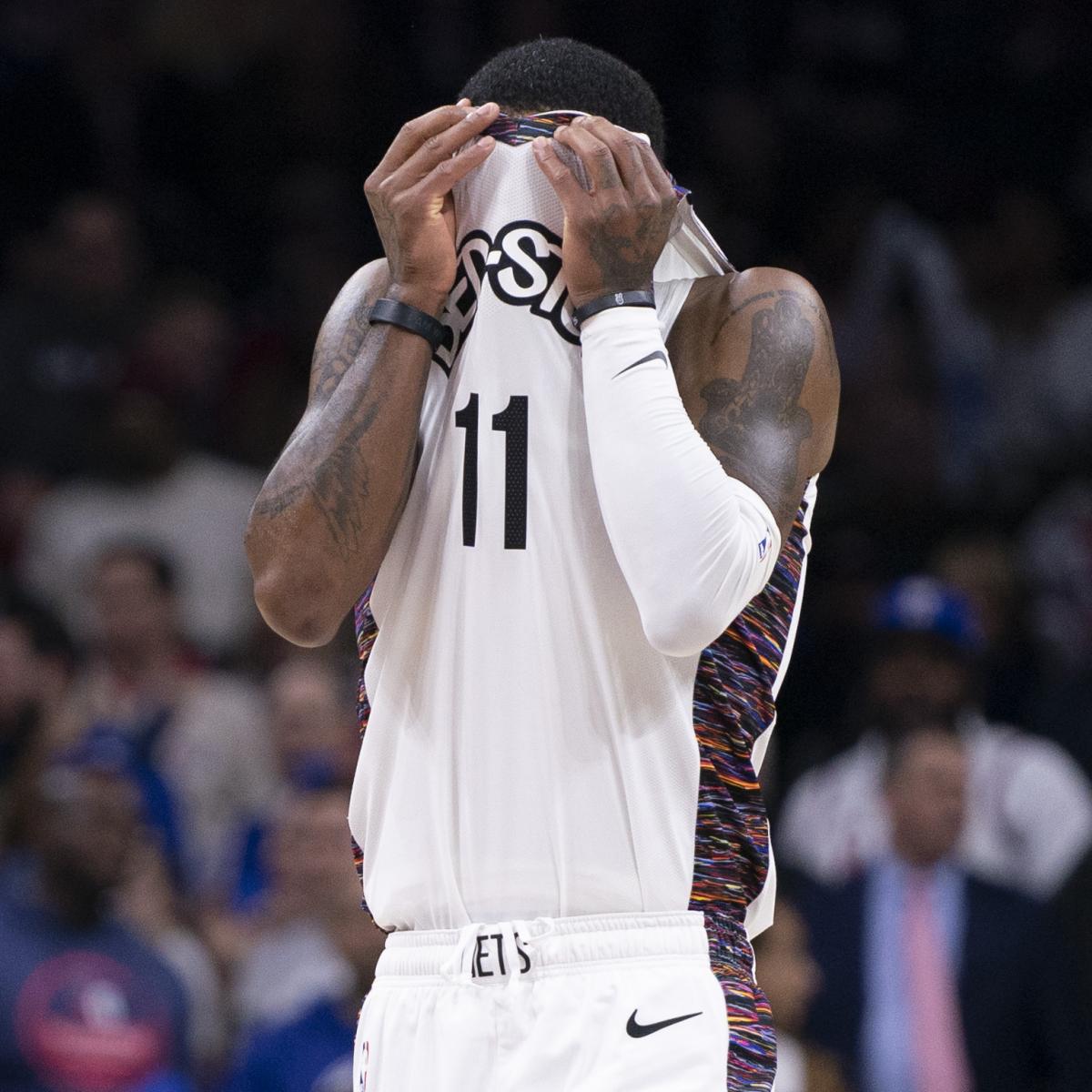 Kyrie Irving said the Brooklyn Nets have “glaring” roster needs that will need to be addressed in the offseason if they are to compete against the top teams in the NBA after Brooklyn’s 117-106 loss against the Joel Embiid-less Philadelphia 76ers on Wednesday night.

Kyrie Irving was asked after tonight’s loss to Philly about this game against a top East opponent showing how much work the Nets still have to do in order to compete at the highest level while waiting for Kevin Durant to return. Here’s Irving’s answer: https://t.co/NAqA4OvQk2

The Nets have been without Kevin Durant this season as he continues to rehabilitate from a torn Achilles, and they might need to add another piece or two in the offseason to compete for a title in 2020-21 and beyond. But Irving’s performance Wednesday—he shot 6-for-21 from the field, finishing with 14 points and a team-worst minus-29 in 37 minutes—didn’t help Brooklyn’s cause.