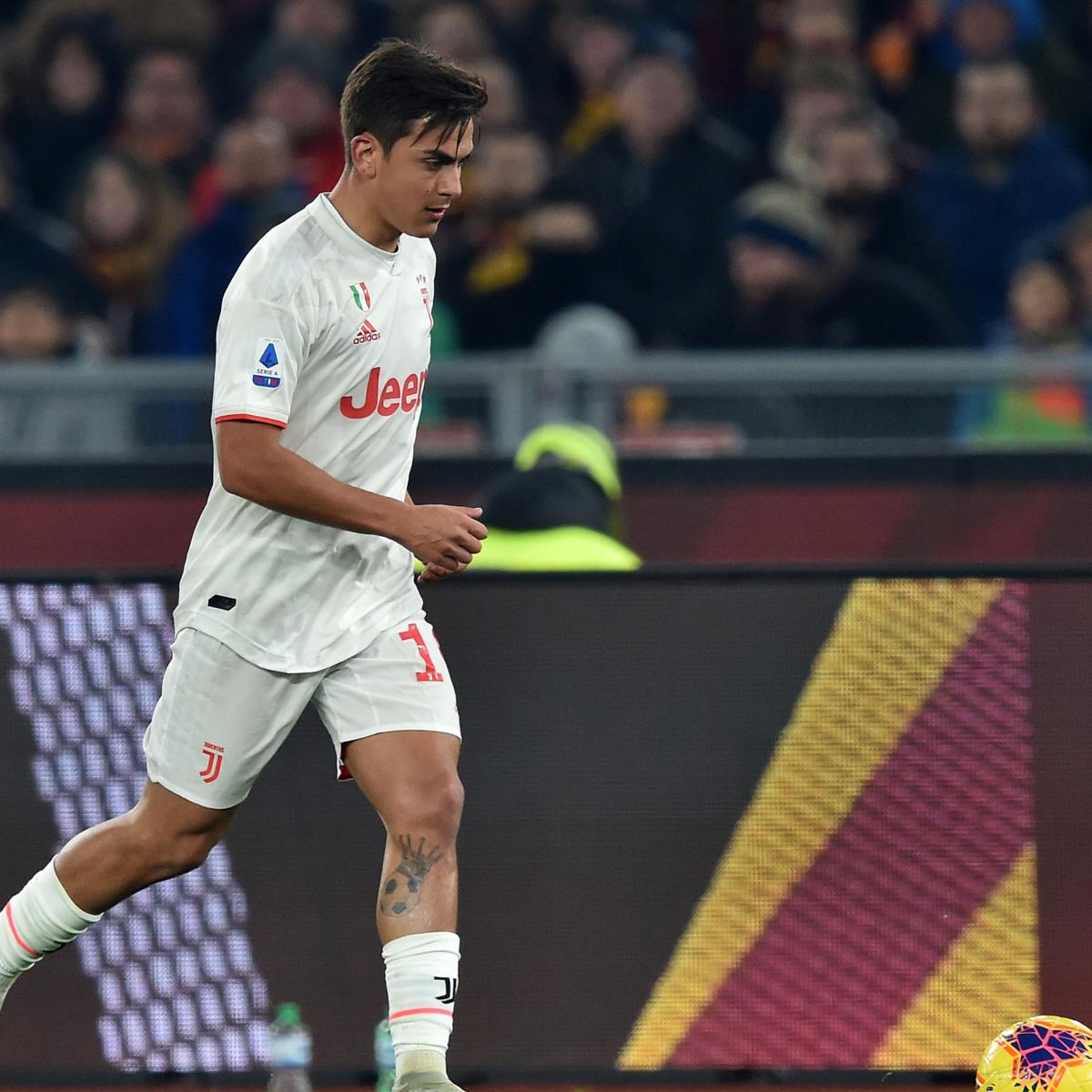 Juventus manager Maurizio Sarri has said it is normal that Paulo Dybala reacted angrily to being substituted in Sunday’s 2-1 victory over Roma.

The Argentinian played a key role in both Juve’s first-half goals at the Stadio Olimpico, delivering the free-kick from which Merih Demiral headed home the first and winning the penalty that Cristiano Ronaldo converted in the 10th minute:

However, soon after Diego Perotti pulled one back for Roma in the 68th minute, Dybala was replaced by Gonzalo Higuain.

He was clearly not happy to be substituted, but speaking ahead of Juve’s Coppa Italia clash against Udinese, Sarri said he had no issues with Dybala’s reaction, per Football Italia:

“I speak to Paulo every day; he’s a very pleasant boy. He only asked me why I brought him off. It seems normal and not something bad. In every line of work, it happens that you argue. The sensation is that our attackers are doing well. Ronaldo is in an extraordinary moment. His record shows it.”

Juve’s victory at Roma saw them move two points clear of Inter Milan at the top of Serie A.

The Nerazzurri had opened the door for Juve to leapfrog them when they could only draw 1-1 at home to Atalanta:

Antonio Conte’s side pose a major threat to Juve’s eight-year stranglehold on the Scudetto.

There could also potentially be a challenge from Lazio, who are only six points back from Juve with a game in hand following a run of 10 successive wins in Serie A:

🔵 Lazio are relentless! 🔥 Make that 10 straight wins for the Scudetto challengers 😬 Davide Ospina helped them over the line on this occasion https://t.co/VfsbZuprw3

After Wednesday’s Coppa clash with Udinese, Juve are back in Serie A action against Parma on Sunday before they travel to the Stadio San Paolo a week later to take on Napoli.

The Partenopei are enduring a tough season and sit 11th in the Italian top flight.

But they have been Juve’s key challengers for the best part of the last four campaigns and will be a significant hurdle for the Old Lady to get over as they aim to win Serie A again in 2019-20.