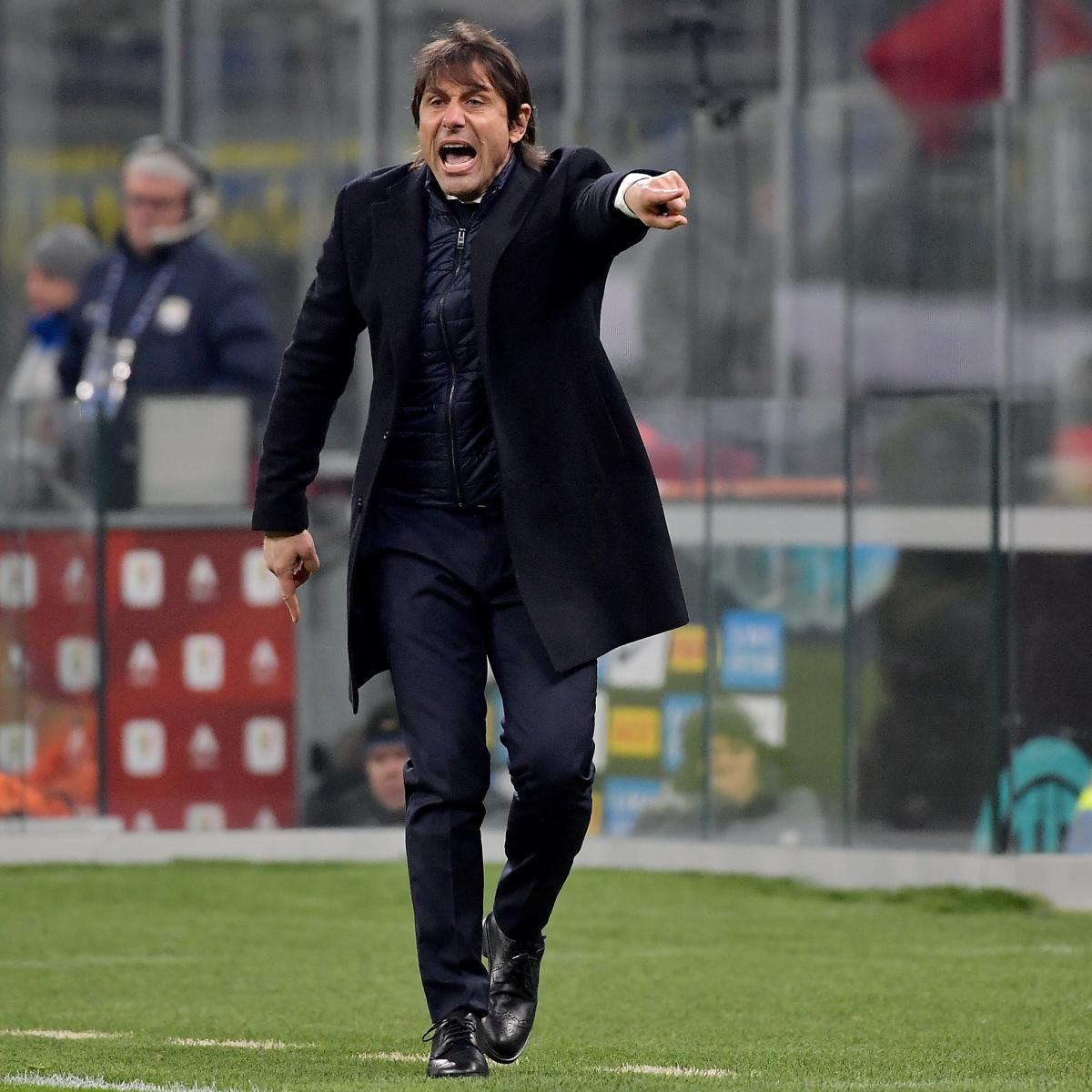 Antonio Conte has said Inter Milan “must find cheap opportunities” in the January transfer window because “there is not much money” available for bolstering the squad.

Speaking after the Nerazzurri’s 4-1 Coppa Italia win over Cagliari, Conte hinted Inter are planning to do business in the winter window, but he played down the profile of the players they will target, per Goal’s James Westwood:

“There is not much money, the director has been clear. We must be good at finding situations that can bring us benefits. We must find cheap opportunities, otherwise I see it being hard. The ideas are there. If there is the possibility, we will improve. What you can’t get with money you have to get with intelligence and wit.”

Inter have been strongly linked with Tottenham Hotspur playmaker Christian Eriksen and have reportedly offered him a deal to sign in the summer when his contract in north London has expired:

Inter have offered Christian Eriksen a contract to join the club on a free transfer next summer and are exploring the possibility of making a bid to get him this window, according to @FabrizioRomano https://t.co/j7wrQkzvOL

According to Westwood, Spurs are demanding £17 million from Inter if they want to sign him six months early.

Based on Conte’s comments, it is unlikely Inter have that kind of cash available. They do need to bolster their squad, though.

The 50-year-old Italian has done an excellent job at the San Siro since joining in May 2019 as Luciano Spalletti’s successor.

Under Conte in 2019-20, Inter have matched eight-time defending champions Juventus almost blow for blow and are in with a genuine chance of winning a first Scudetto since 2010: